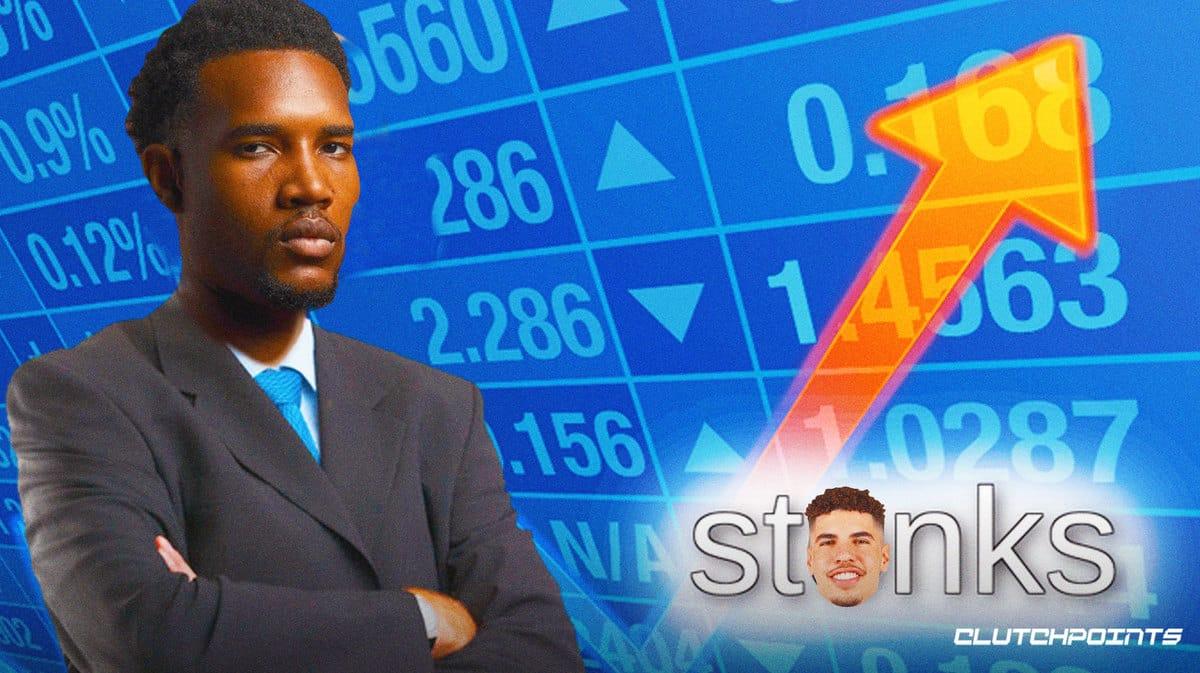 Cleveland Cavaliers rookie Evan Mobley has full confidence in his abilities. He’s already called himself a generational talent and there’s no denying this claim. Mobley has every tool that could help him end up as the best player in the loaded draft class of 2021.

As for the immediate future, Mobley views himself near the same level as LaMelo Ball. At least, in terms of NBA 2K22. Evan Mobley had the chance to sit down with Ronnie 2K to talk about his NBA 2K22 overall rating. The Cavs big man initially pegged himself as an 80 only to be told he’s a 78.

Mobley recognizes, though, that everyone has to start somewhere, so he’s more focused on finishing the season as an 85. Interestingly, the reigning Rookie of the Year, LaMelo Ball, is marked as an 84 as of writing.

A notch above 85 is the Indiana Pacers’ Domantas Sabonis who holds a rating of 86.

In Evan Mobley’s first taste of NBA action—or close to it—his numbers didn’t jump out of the window. In three games, the 7-foot unicorn averaged 11.3 points, 7.7 rebounds, 3.0 assists, and 1.7 blocks. He led the Cavs’ Summer League squad in all these categories as well as in steals and minutes.

RUMOR: Cavs in ‘contact’ with Hawks for pricey wing player

Despite paling in comparison to the likes of Cade Cunningham and Jalen Green, stat-wise, the former USC Trojan displayed the skills that made the Cavs fall in love with him pre-draft.

Training camp experience plus playing with a distributor like Darius Garland should bode well for the 2021 draft’s third overall pick come regular season. Falling in between Ball and Sabonis’ levels is an ambitious goal, but Mobley is up to the task.