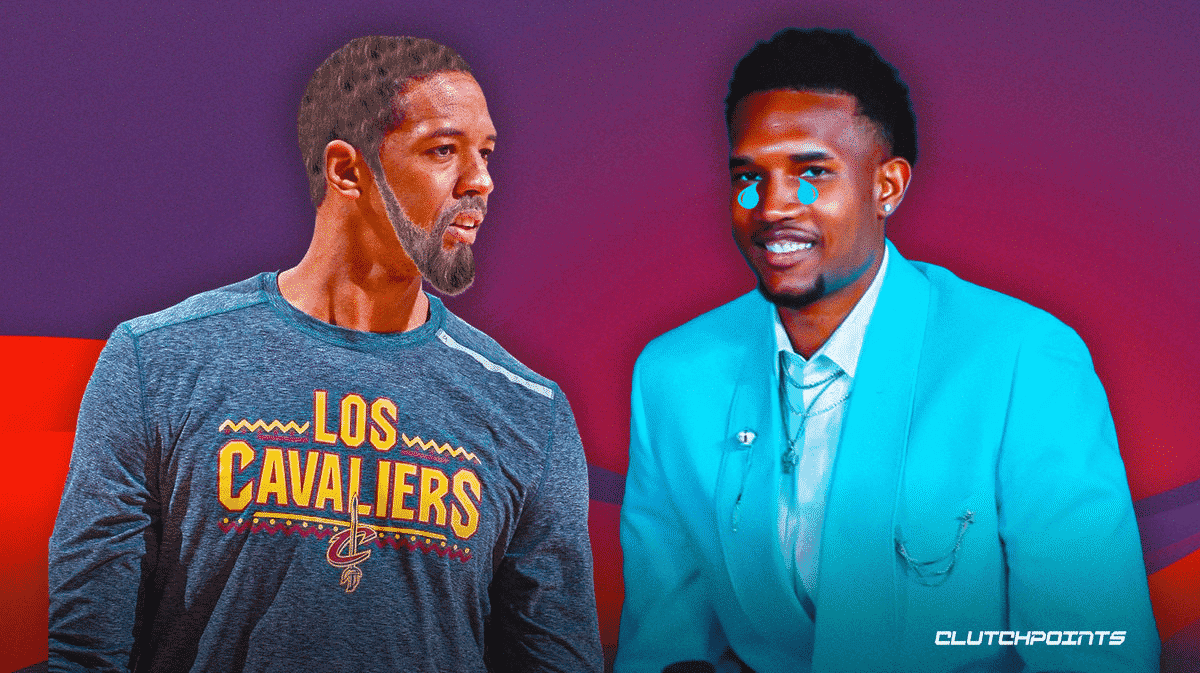 The Cleveland Cavaliers are pinning the hopes of their franchise on Evan Mobley after selecting him third overall in the 2021 NBA Draft. That’s a lot of weight to put on the shoulders of a 20-year-old.

Evan Mobley is in fact so young that his choice of favorite team growing up had Cavs veteran Channing Frye feeling his age in their latest episode of Road Trippin’.

“I like OKC,” admitted the Cavs rookie. I liked them a lot growing up.”

Channing Frye was hilariously beside himself with that answer. The former Cavs big man was absolutely stunned that OKC was even an option given that their Kevin Durant era wasn’t too long ago.

“Growing up? Hold up. They haven’t been around the league that long. God d—, are we that old?”

In all fairness to Evan Mobley, the glory days of the Oklahoma City Thunder started as far back as a decade ago. Kevin Durant, Russell Westbrook, and James Harden were all coming into their own early in the 2010s, when Mobley was still in the tween years.

Channing Frye is now 38 years old and three seasons removed from his last year playing for the Cavs. He may not be old in human terms, but he’s nearly double the age of Evan Mobley. The truth hurts, Channing.