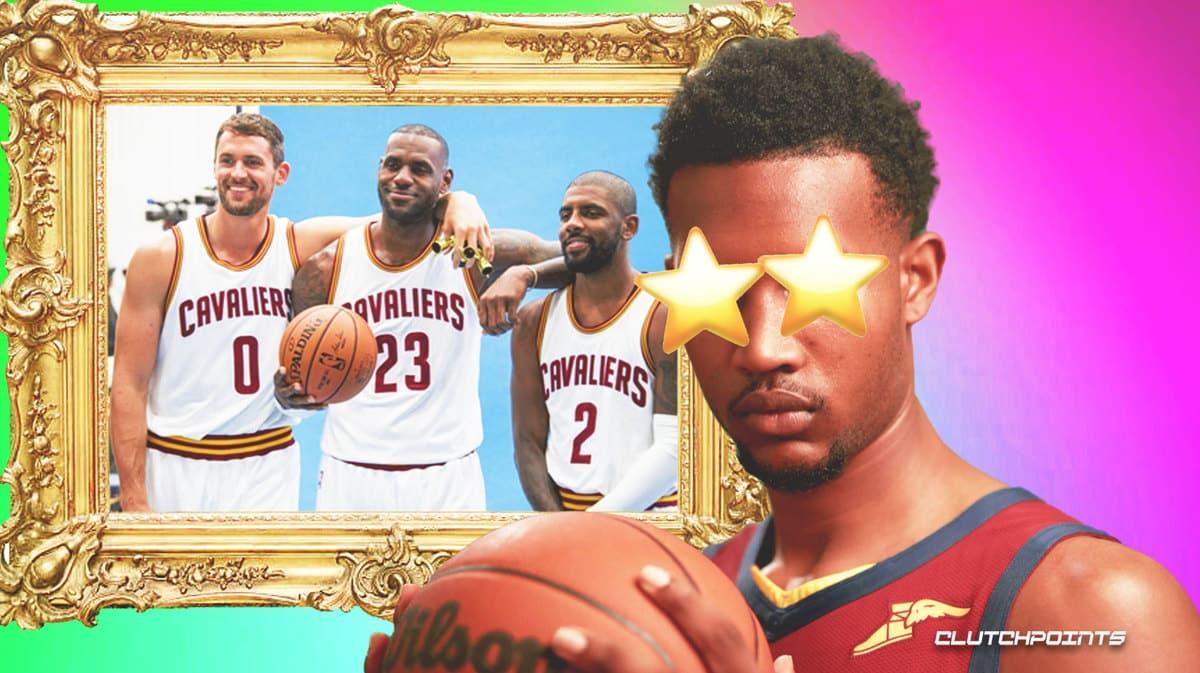 The arrival of Evan Mobley gave the Cleveland Cavaliers more hopes for a brighter future. As Mobley begins his journey for the wine and gold, he already has a fondness for a star player from the Cavs’ past.

Mobley was a guest on the “Road Trippin'” podcast hosted by Richard Jefferson, Channing Frye, and Allie Clifton, where he named his favorite Cavs player of all time outside of LeBron James.

LeBron just had to be omitted from the choices, right? Too obvious. It’s not current teammate Kevin Love nor franchise legend Mark Price. It’s not one of the Cavs’ great big men of the past in Zydrunas Ilgauskas, Brad Daugherty, or Larry Nance Sr.

Despite having an unceremonious exit from Cleveland, Irving’s legacy in Northeast Ohio is untouchable. It’s not just about the shot he hit over Stephen Curry in Game 7 of the 2016 NBA Finals. Irving’s presence made it easier for James to make his Cavs comeback in 2014. The rest is history.

Mobley has a chance to put the Cavs back on the map as Irving did in the past. He has all the tools to make it big in the league, which is why the front office rejected multiple trade offers for the third overall pick in this year’s NBA Draft.

When the Cavs celebrate the 10th anniversary of their 2016 championship, five years from now, Kyrie Irving should be in Cleveland, being cheered on by thousands of fans inside Rocket Mortgage FieldHouse as Evan Mobley watches it all unfold.