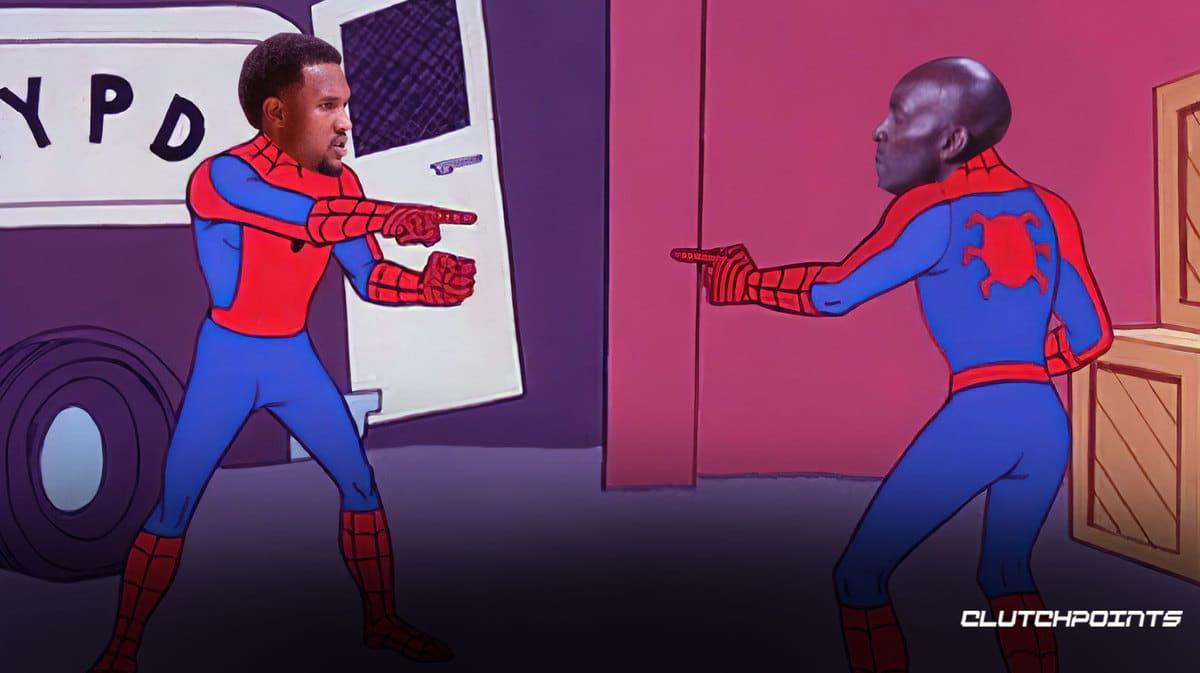 Cleveland Cavaliers forward Evan Mobley had a highly successful rookie season, emerging as a strong presence on both ends of the floor in 2021. Mobley was so good that his play reminded some of Hall of Famer and NBA champion Kevin Garnett. The Cavs second year-pro was asked about the Garnett comparisons during his availability at NBA Media Day on Monday- and the talented forward certainly had an interesting reaction. Here’s what Mobley had to say, per Joe Vardon of The Athletic.

“I try not to compare myself to anybody for real though, because I am my own player,” Mobley said. “I think it’s a good comparison, as well as to every other player that has my same physique.”

And when I mentioned to Mobley that Garnett was, in fact, a Hall of Famer, he smiled wide and said, “Yeah, I mean, yeah, he is a great player as well, so I think it’s a pretty good comparison.”

Per Vardon, Evan Mobley said that “it’s a pretty good comparison”, though the Cavs star made sure to note that he “tries not to compare himself to anybody.” Mobley knows that he’s not where Kevin Garnett is yet, though he also doesn’t want to sell himself short as a player.

The Cavs forward showed an ability to affect a game on both ends of the floor almost immediately in his first year in the league, something Garnett quickly showed as a young player as well.

If Evan Mobley has a career like Kevin Garnett, there will be plenty of excited Cavs fans.