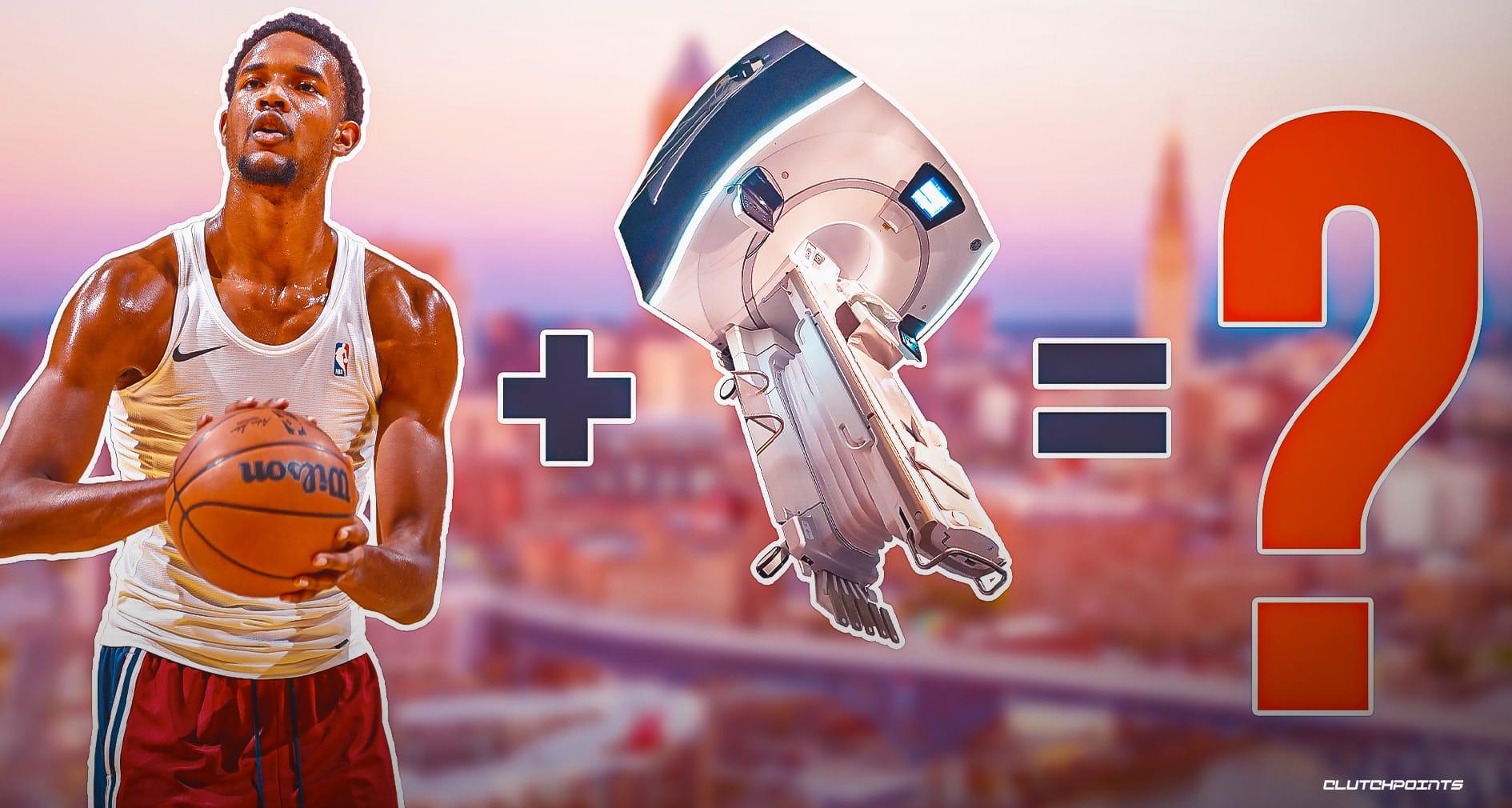 After sustaining a sprained right elbow injury against the Boston Celtics on Monday, Cleveland Cavaliers rookie Evan Mobley is set to undergo an MRI to determine the extent of the injury. Mobley has been a revelation for the Cavaliers as the No. 3 overall pick in the 2021 NBA Draft, averaging 14.6 points, 8.0 rebounds, 2.5 assists, 1.6 blocks, and a steal over the first 15 games of his career.

The elbow sprain occurred in the second half of the Cavaliers’ 98-92 loss to the Celtics, as explained by Chris Fedor of cleveland.com:

The injury occurred late in the third quarter while Mobley was jostling for position with burly Boston backup Enes Kanter. Mobley reached to defend a pass and then immediately grabbed his right elbow after the ball sailed out of bounds. The youngster remained in the game, finishing out the third quarter and starting the fourth. But he was removed at the 11:04 mark of the fourth quarter and did not return.

As the future of the Cavs organization rests on Mobley’s young shoulders, the big man’s own development hangs in the balance. Mobley’s own performance in the game wasn’t much to talk about, scoring only one point and going 0-11 from the field in a nightmare of a matchup against Al Horford.

However, the results of the MRI to be conducted by the Cavaliers’ medical staff will have the whole Cavs organization anxious, especially considering the plethora of injured and unavailable players on their roster already: Lauri Markkanen, Collin Sexton, Kevin Love, Jarrett Allen.

One can only wait for the news coming out of Cleveland, and whether or not the league’s dominant young big will take some time off.