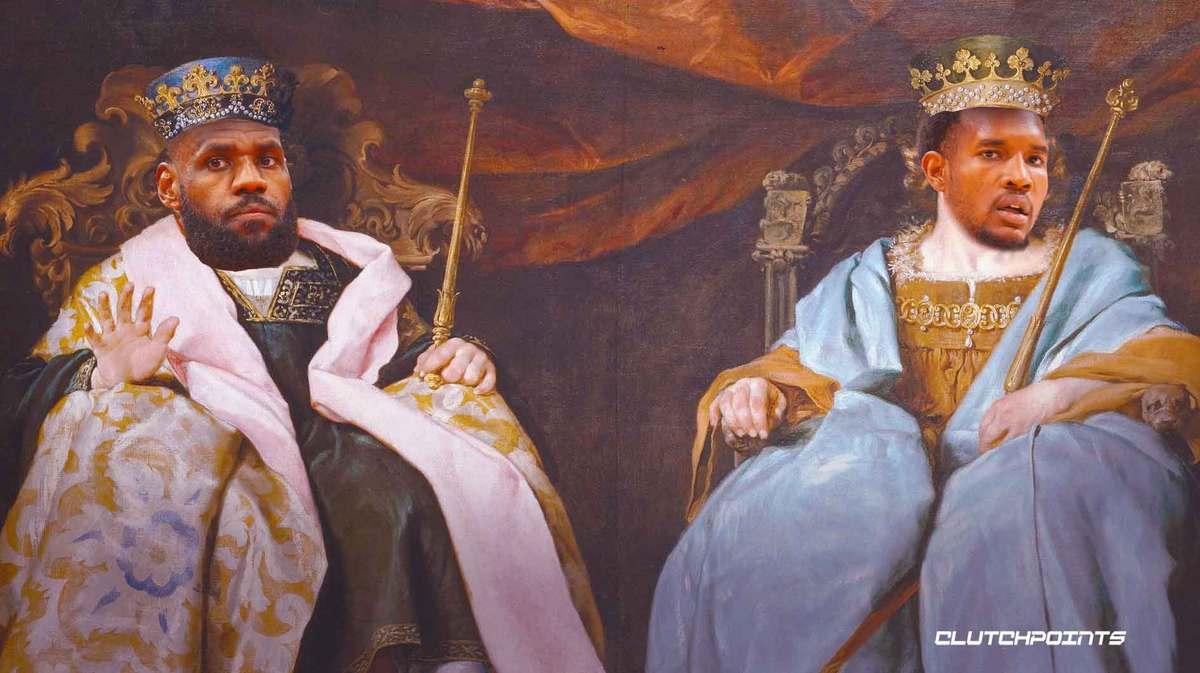 The Cleveland Cavaliers put up a strong effort but ultimately fell short against the Houston Rockets, 115-104 on Wednesday night.

The competitive game was also a showcase for two of the NBA’s top rookies in Cavaliers forward Evan Mobley and Rockets guard Jalen Green. Both balled out, but it was Mobley, who was drafted behind Green at no. 3 overall, finished with better numbers. The 20-year-old tallied a career-high 29 points in 12-of-20 field goal shooting and 12 rebounds.

With this, the talented Mobley joined LeBron James as the only Cavaliers rookies to record such numbers since 2000, according to the good people at StatMuse.

Only one Cavs rookie had more points and rebounds in a game since 2000 — LeBron James. pic.twitter.com/oT8Y2udTog

The Cavaliers tried to wrest the lead from the Rockets in the fourth quarter, with Mobley completing a three-point play to cut the lead to three points with less than three minutes remaining. But that was the closest they could get, as the Rockets went on a mini-surge to seal the win and end their 11-game home losing streak.

Green had 21 points, five rebounds, and five assists for the Rockets.

Since the second departure of LeBron in 2018, the Cavaliers have been looking for a new cornerstone. While they made solid draft picks in Collin Sexton and Darius Garland, it surely looks like Mobley will be the foundation of the squad. He has the tools, basketball IQ, and versatility to become a perennial All-Star in the coming years.

The Cavaliers, who dropped to 31-21, will look to bounce back on Friday as they visit the Charlotte Hornets.