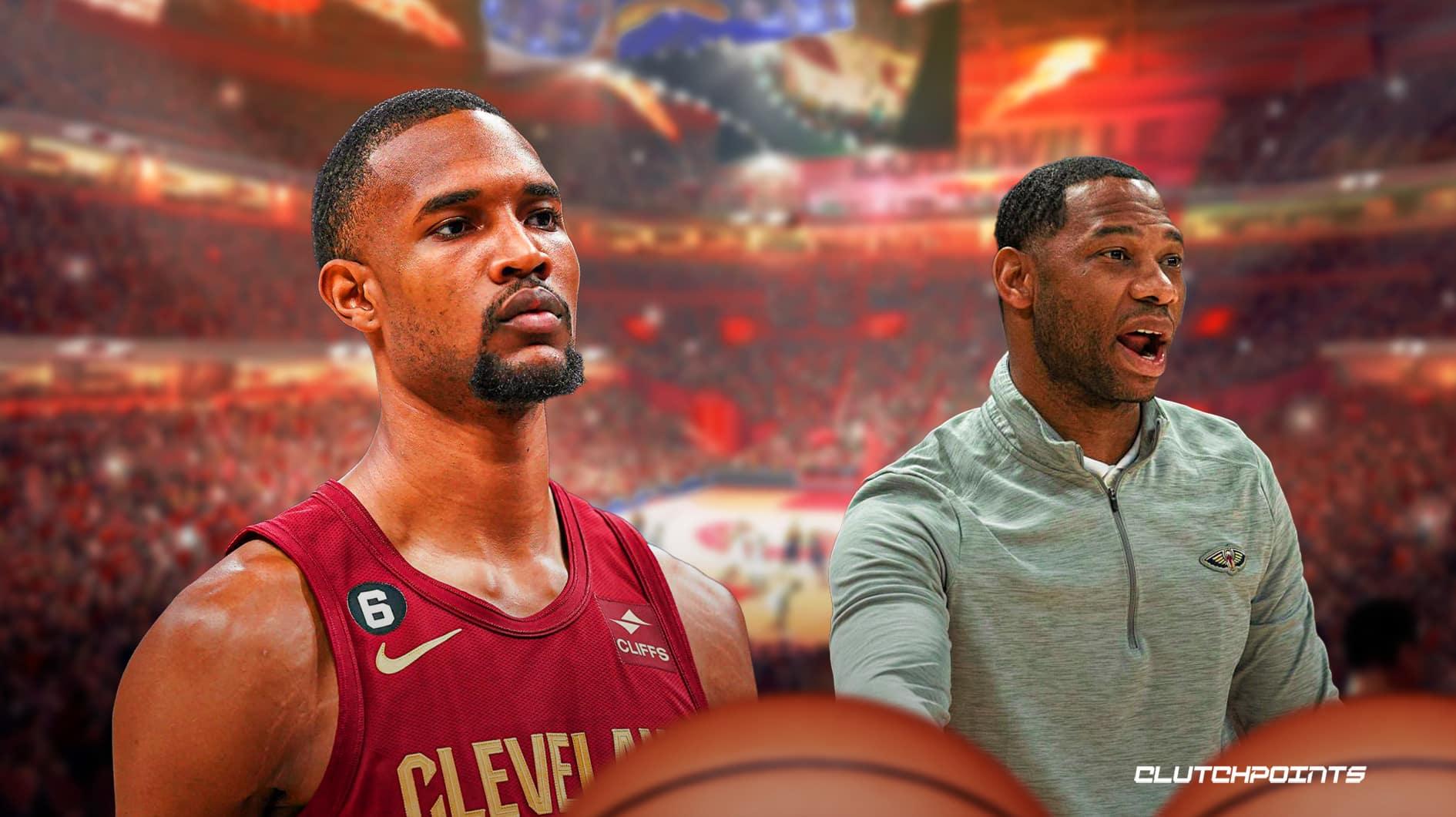 “He has incredible touch,” Willie Green said. “He can catch the ball at seven feet and shoot over the top of defenses. He did that tonight once again. He’s another guy on their team that’s a major threat. Even though he’s a young guy, he plays with poise.”

Evan Mobley scored 19 points and grabbed eight rebounds against the Pelicans, shooting 80% from the field as he worked with Cavs guard Darius Garland and center Jarrett Allen to find easy shots in the paint. The 21-year-old forward took passes from four different Cavaliers for easy dunks on the interior in the first quarter, including a high-arching lob pass from Allen to earn an emphatic two points to start off the game.

Mobley averaged 13 points, six rebounds and 1.5 blocks in two wildly-different games against the Pelicans last year, according to Basketball Reference. The 7-foot forward was limited to four points after scoring 22 in the previous matchup, while swatting away three shots on his off shooting night while not earning a single block in the first game.

Philadelphia 76ers center Joel Embiid paid his respects to Evan Mobley in a late-November Cavs win in Cleveland, saying he could one day reach the level of stardom possessed by Denver Nuggets center Nikola Jokic.

“I think he can be that good,” Joel Embiid said. “It’s all about opportunities. If he gets them, and the chance to keep making mistakes, learning from them and keep getting better, I think he can get to that level.

The Cavs play the Pelicans in one final matchup this season at 10 p.m. EST on Feb. 10 in the Smoothie King Center. The game will be broadcasted on ESPN and Bally Sports Ohio.