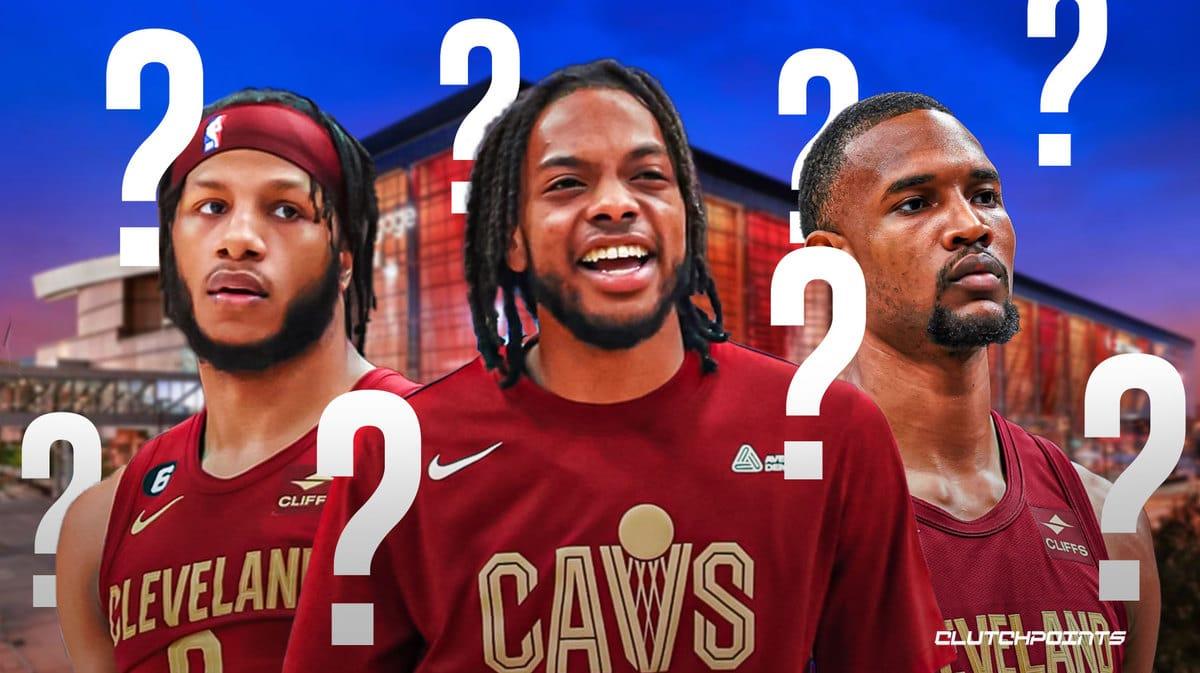 Mobley was also seen putting in extra work after Wednesday’s shootaround, working on pull-up jumpers and crossover moves with Cavs trainers as he still wore his starter’s jersey.

Evan Mobley missed his first games of the season when he was listed as “questionable” with an ankle injury before guard Donovan Mitchell dropped 71 points on the Chicago Bulls in Cleveland. If Cunningham keeps up his fortune-telling streak with the wine-colored jersey sightings, Mobley will return against the Suns team without their leading scorer in guard Devin Booker, who will be reevaluated in four weeks after he was diagnosed with a left groin strain last week.

Lamar Stevens earned the last four starts for the Cavaliers, including both tightly-contested games against the Bulls. The 6-foot-6-inch forward earned 4.8 points, three rebounds and 1.5 assists per game in his last four starts, seeing limited action as the Cavs split their last four games with Chicago, Indiana and the Brooklyn Nets.

Both Darius Garland and guard Ricky Rubio were going through rehab and 2-on-2 work by the end of the day’s shootaround, Cleveland.com Cavs reporter Chris Fedor tweeted on Wednesday morning. Garland missed the last two games with a thumb injury he suffered against the Indiana Pacers.

Forward Cedi Osman was wearing a bench jersey as well, while forward Isaac Okoro was not wearing a starter’s jersey at the time, Right Down Euclid and Fear The Sword writer Evan Dammarell wrote in a Wednesday tweet.

The Cavs will tip off against the Suns at 7 p.m. EST on Wednesday in Rocket Mortgage Fieldhouse. The game will be broadcasted on Bally Sports Ohio.