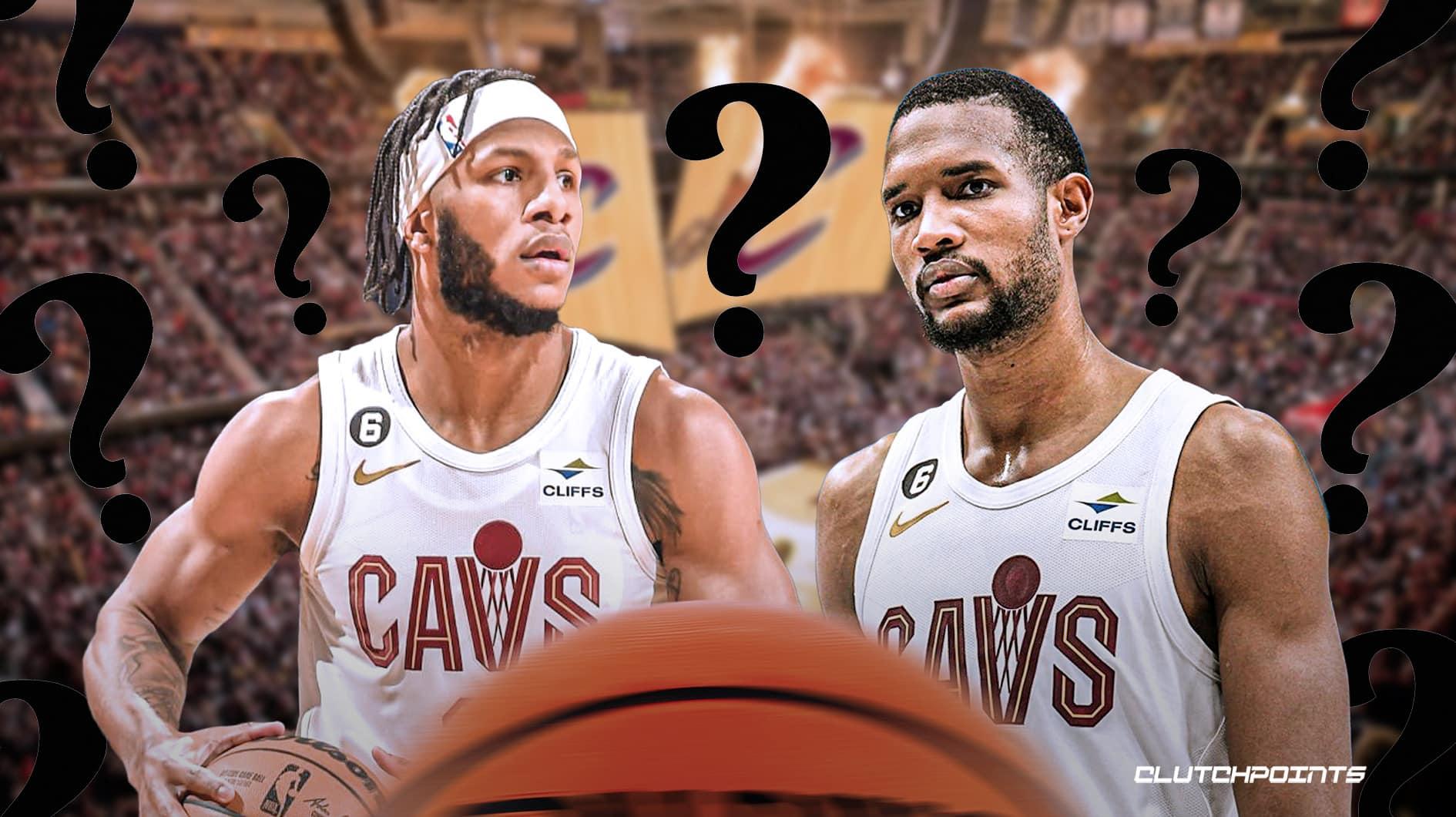 The Cleveland Cavaliers listed forwards Evan Mobley and Lamar Stevens as “questionable” with minor injuries heading into a Friday matchup with the Toronto Raptors, according to a Thursday tweet from ESPN Cavs beat reporter Danny Cunningham.

Both are questionable with right knee soreness.

A usually-consistent player for the Cavs, Mobley may miss his first game of the season should the injury be bad enough for him to sit out. The second-year forward took reps at center for Jarrett Allen when he missed games with a lower back injury he suffered against the Milwaukee Bucks in late November, earning six double-doubles since Allen fell hard on his right hip after rolling over Bucks forward Giannis Antetokounmpo as he tried to contest a pump-fake.

The formidable duo of Allen and Evan Mobley, who played a statement game against the Philadelphia 76ers in early December, paved the way for the Cavaliers to sport the league’s highest defensive rating.

Lamar Stevens did not play in the last three Cavs games, paving the way for three straight starts from forward Isaac Okoro. The 6-foot-5-inch forward averaged 10 points, 3.7 rebounds and 2.3 assists in an average of 27 minutes played per start, finding a way to earn his third game with multiple 3-pointers made this season after hitting two wide open catch-and-shoot attempts in both corners. 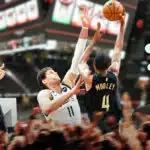 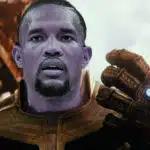 The Cavs got a Lamar Stevens boost against the Orlando Magic after he was listed as “probable” with a non-COVID-related illness. The 25-year-old forward scored eight points, grabbed two rebounds and dished one assist against the Magic in Rocket Mortgage Fieldhouse, starting a streak of inconsistent shooting that went as high as 57% from the field in a loss to the New York Knicks and as low as 0% against the Indiana Pacers.

The Cavaliers will tip off against the Raptors at 7:30 p.m. EST on Friday in Rocket Mortgage Fieldhouse. The game will be broadcasted on Bally Sports Ohio.