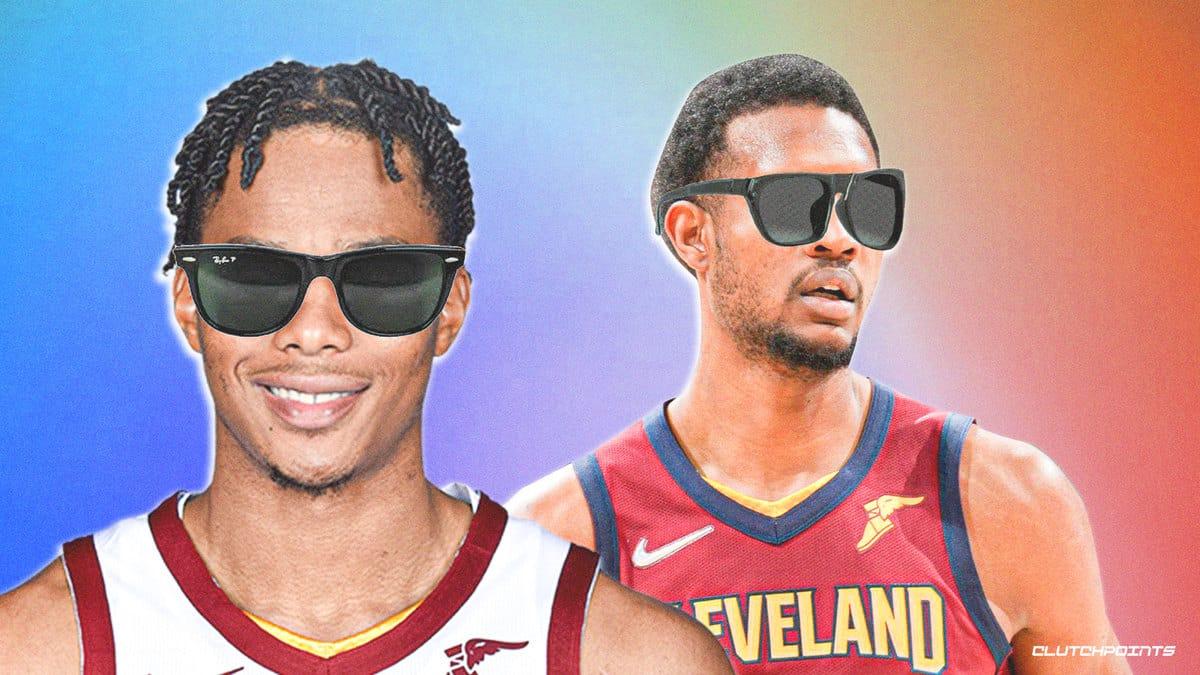 As the Cleveland Cavaliers keep racking up wins this season, the wine and gold players also get their due. Evan Mobley and Isaac Okoro have been tagged to represent the Cavs at the All-Star Weekend as part of the Rising Stars Game player pool, the league announced Tuesday.

They are joined by a mix of sophomore and rookies from the NBA and four G League Ignite players. Honorary coaches will draft their respective players from the pool, so there’s still a chance for Cavs fans to see Mobley and Okoro on the same team at the event.

Evan Mobley has been a major driving force for the Cavs’ meteoric rise this season. His versatility on both ends allows head coach JB Bickerstaff to deploy a three-big lineup that has shackled opponents with a unique look. He’s regarded as the linchpin of the Cavs’ vaunted defense, elevating his stock enough to be considered for an All-Defensive Team selection as a rookie.

On the other hand, Isaac Okoro has shaken off a rocky start to emerge as, arguably, the Cavs’ best on-ball defender. Last season was a baptism of fire for Okoro, being tasked to guard the opponent’s best perimeter scorers every night. In year two, the former Auburn standout continues to put the clamps on players who draw the unlucky hand of being guarded by Okoro.

The last Cavs player to participate in the event was Collin Sexton back in 2020. Outside of Mobley and Okoro, the Cavs are still holding on to their hopes of seeing Jarrett Allen and Darius Garland be named as All-Star reserves.