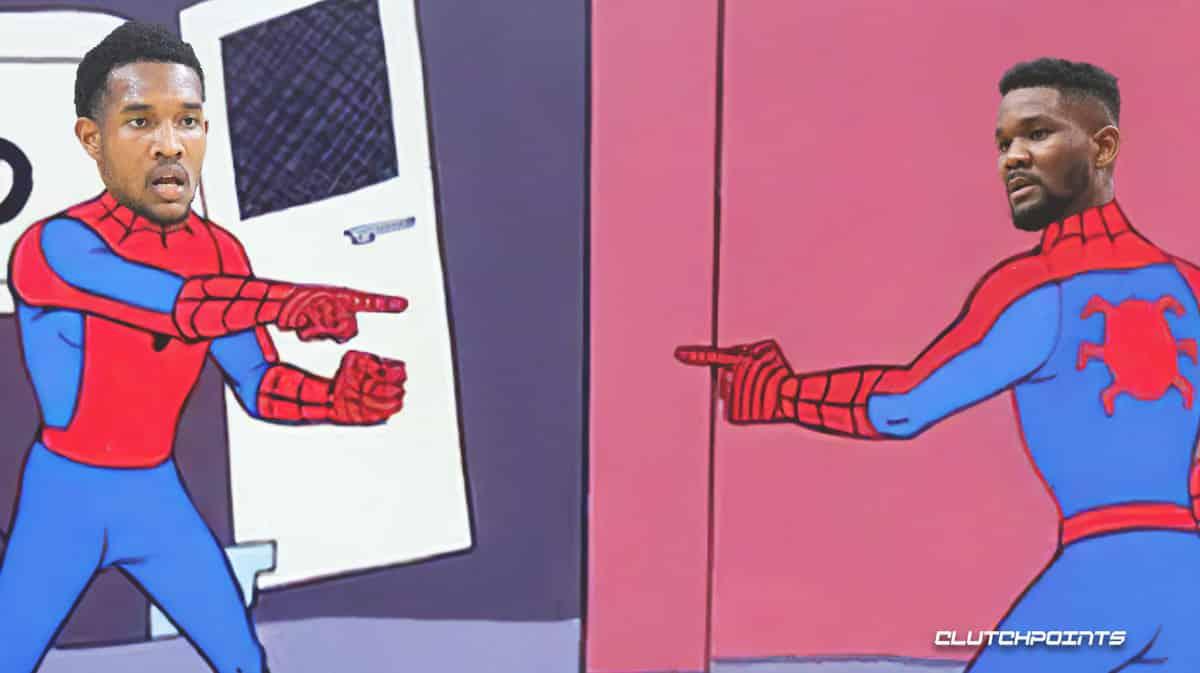 The Cleveland Cavaliers may have lost their 2021-22 season opener against the Memphis Grizzlies 132-121, but it is not without any positive. After all, they might have just seen their future in Evan Mobley.

Mobley, the third overall pick of the 2021 NBA draft, impressed in his official debut for the Cavs. In fact, he had a pretty historic night as he recorded a stat line of 17 points, nine rebounds, six assists, one steal and one block. No player in Cleveland history has recorded such numbers in team history, not even Lebron James who had 25 points, six rebounds, nine assists and four steals in his first regular season game for the Wine and Gold.

According to Elias Sports Bureau, Mobley is only the second player to league history to have at least a 17-9-6-1-1 stat line. Phoenix Suns big man Deandre Ayton was the first player to do so, recording 18 points, 10 rebounds, six assists, one steal and one block in his 2018 debut against the Dallas Mavericks.

Making history on his first day.

Per Elias, @evanmobley is just the second player in NBA history with 17PTS, 9REB, 6AST, 1STL and 1BLK in a league debut.#LetEmKnowpic.twitter.com/KTxeZVjZUu

While Cavs fans would have certainly wanted the W along with the historic performance, they just have to be patient with Evan Mobley. After all, they are in a rebuilding mode and what’s important is for their young core of Darius Garland, Isaac Okoro, Collin Sexton and Mobley to develop properly.

Mobley’s good start is also a great sign as it looks like the 22-year-old center is ready to live up to expectations. In the recent NBA GM survey prior to the start of the season, execs voted Mobley as the rookie that is likely to become the best player in five years.

The Cavs can give Mobley every opportunity to play and develop into a dominant big man, and based on their first look at their prized rookie, they did the right thing selecting him among other candidates.