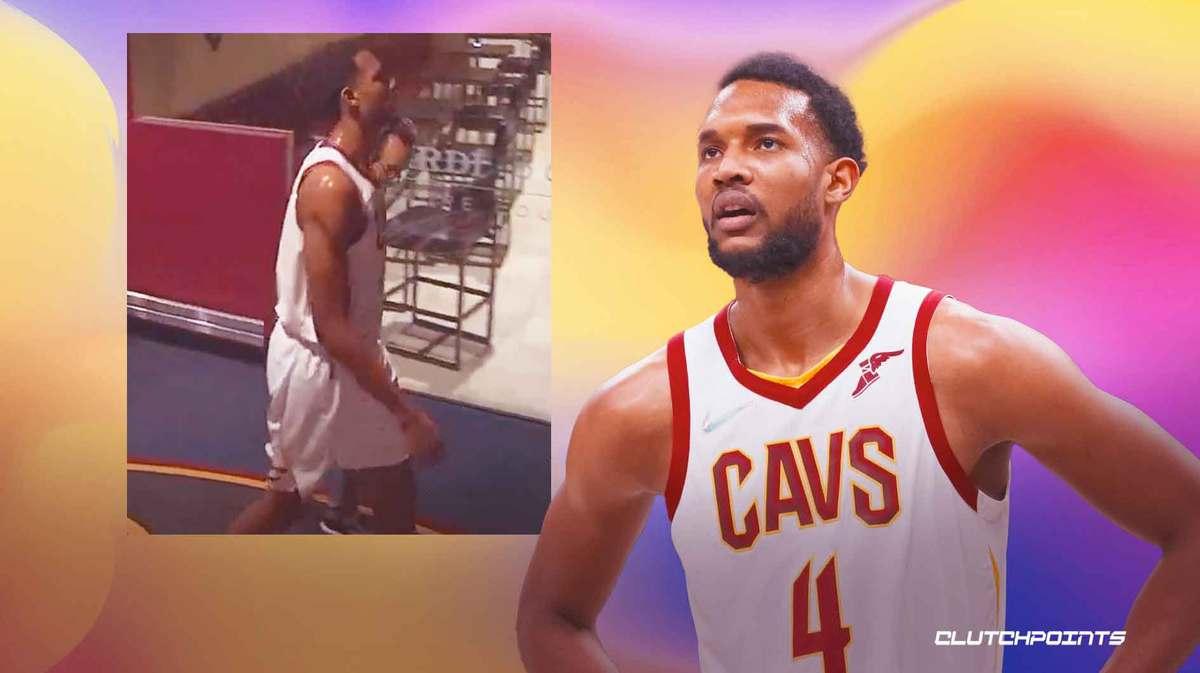 The Cleveland Cavaliers were given a proper scare on Monday night after seeing star rookie Evan Mobley twist his left ankle during the second quarter of their matchup against the Orlando Magic. The initial update on the Cavs big man’s injury is relatively positive, but Mobley is not out of the woods just yet.

According to ESPN’s NBA guru Adrian Wojnarowski, initial x-rays on Mobley’s ankle have come back clean:

The Cavs may have just dodged a major bullet here. It appears that no structural damage was seen from the results of the x-rays which is absolutely a positive development. However, Mobley is likely to get more tests done on Tuesday and we’re all just hoping that this is nothing overly serious.

Mobley was able to walk back to the locker room under his own power which is always a good sign. However, if you look at how he twisted his ankle after landing on fellow rookie Franz Wagner’s foot, you can’t deny that it was a nasty injury:

Mobley was unable to return to the game and he finished with six points and three rebounds in 13 minutes of action. The good news for the Cavs is that they were able to secure a win even without their prized rookie. Darius Garland led the way for Cleveland, dropping a game-high 25 points, with 12 assists, three steals, and five triples. The game ended with a final score of 107-101 in favor of the Cavs.

It is worth noting that Lauri Markkanen also suffered a right knee injury during the game and he too had to be treated in the locker room. Markkanen was able to return to finish the game, though.

Cavs fans will be avidly monitoring any news about these injuries, particularly that of Evan Mobley. This is potentially an awful time to lose one of their most important players with Cleveland still battling for positioning out in the East.