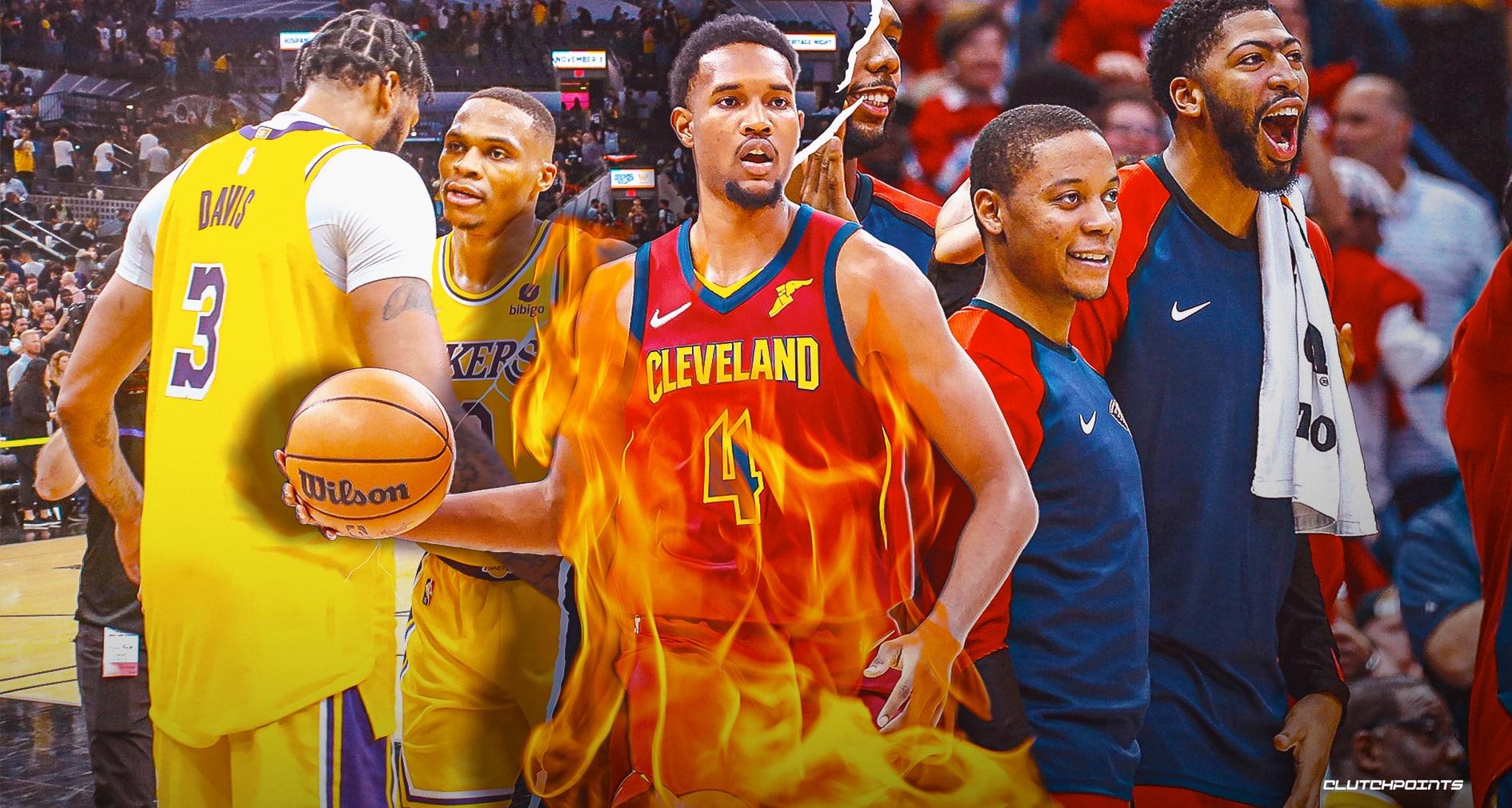 The Cleveland Cavaliers are having a solid start to the season, with big wins over the Atlanta Hawks, Denver Nuggets and Los Angeles Clippers on their resume. One of the highlights of the young season has been rookie Evan Mobley. The third selection in the 2021 NBA Draft has started his NBA career off well and now he has gotten praise from some of the best players in the NBA, including LeBron James and Anthony Davis.

Davis sees a bit of himself in Mobley and had this to say about the Cavs rookie, via Chris Fedor of cleveland.com:

“He’s going to keep getting better and better. You see the potential to be a three-level scorer, watching film on him a little before the game. I seen him shoot the 3. He hit one tonight. I seen him hit the midrange and floaters. He’d go to the post a lot in the game I’ve watched. He has the potential to be very good. It takes time. But I don’t really compare myself to anybody.”

Getting this kind of praise must feel great for the Cavs youngster. Should he continue to develop like Davis sees it, Mobley will be a great player for Cleveland in the future, though he’s already pretty darn good right now. The rookie is averaging 13.4 points, 7.6 rebounds, 2.6 assists, 1.4 blocks and 1.1 steals so far in seven games.