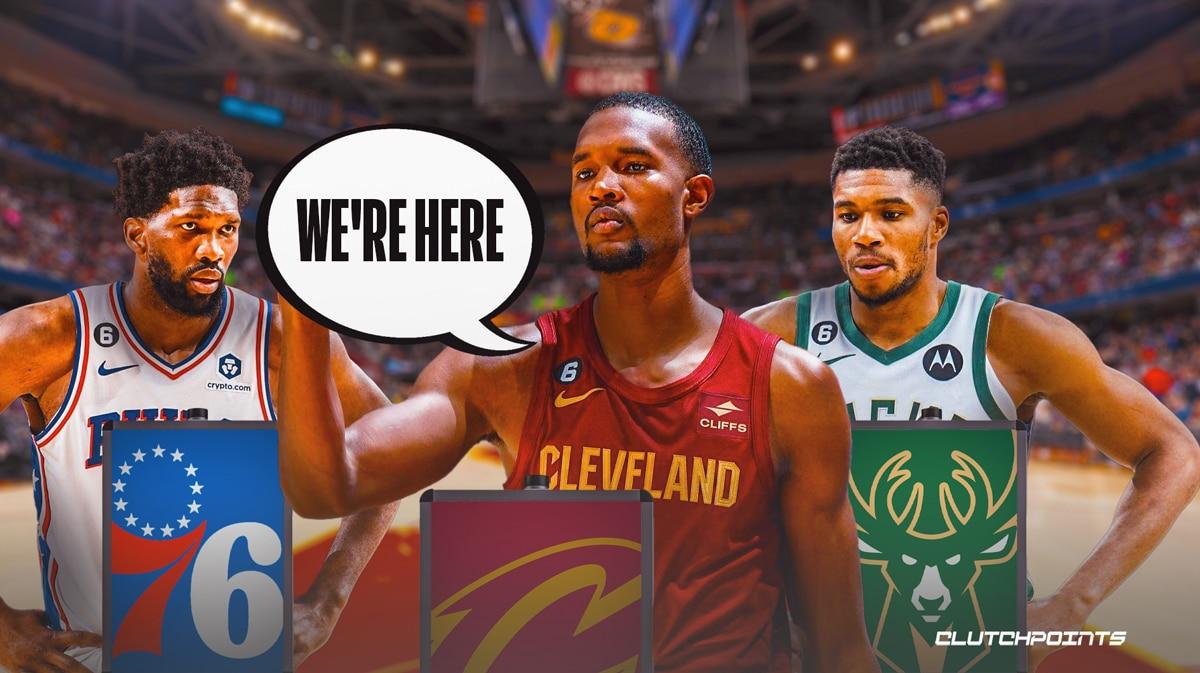 Forward Evan Mobley and the Cleveland Cavaliers seemed to want nothing more than to make a bold statement to the league when they entered a Wednesday matchup with center Joel Embiid and the Philadelphia 76ers.

“It was definitely a statement game,” Evan Mobley said. “We definitely came out with some force and played great defense to slow them down. Shots started falling this game, so everything was going all right.”

The Cavaliers shot a season-high 60.8% from the field against the team with the league’s third-best defensive rating after shooting a season-low 35.5% the game before. They balanced their successful battle in the paint by making 51.7% of their 29 3-pointers, constantly keeping the Sixers guessing on defense as guards and bigs alike cut or stayed out on the perimeter for open shots.

Mobley’s near-mastery of his speed and strength, combined with guard Darius Garland’s ability to keep Embiid’s attention until the very last moment, freed up the 21-year-old forward just enough to score a near-season-high 80% of his shots and all but one of his 2-point attempts.

The Cavs forward said he didn’t let last year’s regular season sweep by the Sixers’ slow down his confidence in locking down an MVP Finalist in Joel Embiid and a potential Eastern Conference contender.

“We’re here,” Evan Mobley said. “I know we lost to them a few times last year. They probably thought they could come in and do the same thing.

“We’re a different team this year. We definitely have a lot of goals ahead of us. We have to come in every game and just go at everybody.”

The Cavs will tip off against the Orlando Magic at 7:30 p.m. EST this Friday in Rocket Mortgage Fieldhouse. The game will be broadcasted on Bally Sports Ohio.