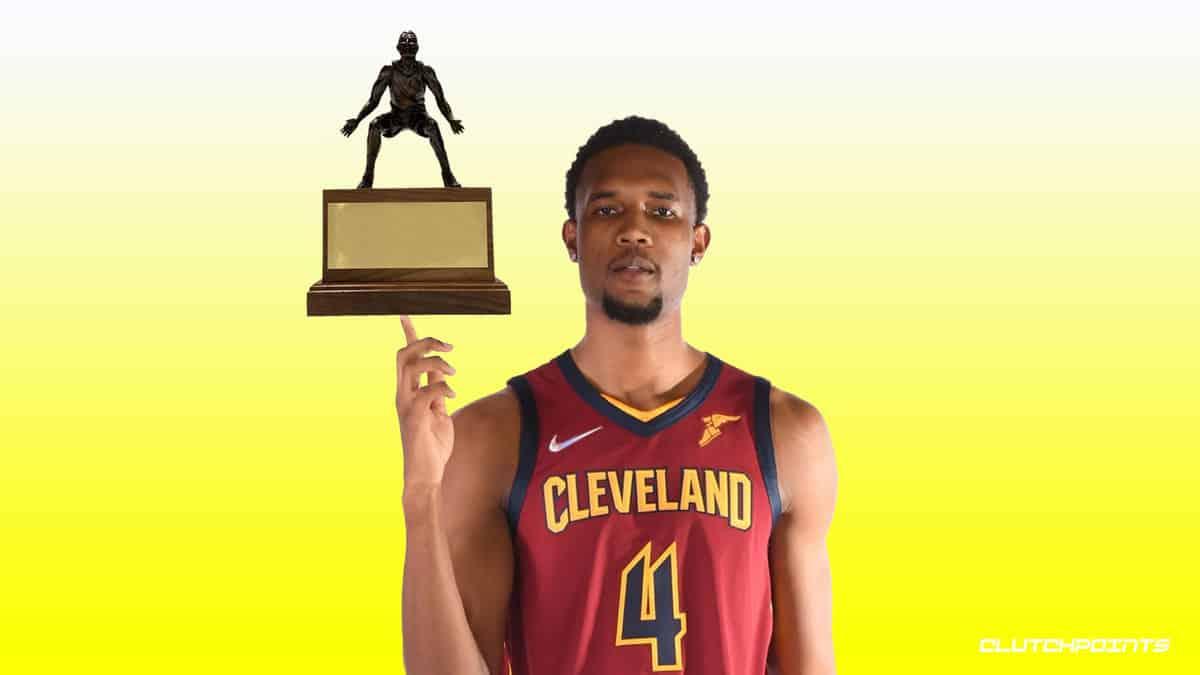 Evan Mobley was a beacon of hope in the Cleveland Cavaliers’ preseason victory over the Atlanta Hawks Wednesday night. While the win still left plenty to be desired on the Cavs’ side, Mobley’s performance showed his massive potential as a defensive anchor.

Mobley tallied eight points, 12 rebounds, two assists, and two blocks in 33 minutes of playing time. His length and quickness were evident throughout the night, but something else stood out in the eyes of head coach J.B. Bickerstaff.

“He is extremely intelligent,” The Cavs coach said, via Chris Fedor of Cleveland.com. “That to me is what separates him from other defenders.”

“His defensive instincts are extremely unique for players his age and experience level. His understanding of the game and where to be and what’s next is phenomenal.”

Evan Mobley has drawn comparisons to Chris Bosh, Anthony Davis, and Kevin Garnett. Davis and Garnett have established reputations as pesky defenders who can guard multiple positions and switch on their man with ease. Surely, this bodes well for the Cavs.

Mobley’s advanced understanding of how defensive coverage works will take him to the next level. Like Davis and Garnett, some notable players who menaced opponents for years are Ben Wallace, Metta World Peace, Dennis Rodman, and Kawhi Leonard, among others.

These players didn’t just rely on their physical traits and athletic gifts to become Defensive Player of the Year-caliber talents. Intellect also played a crucial role in their success, and it’s what the Cavs are gushing about with Mobley.