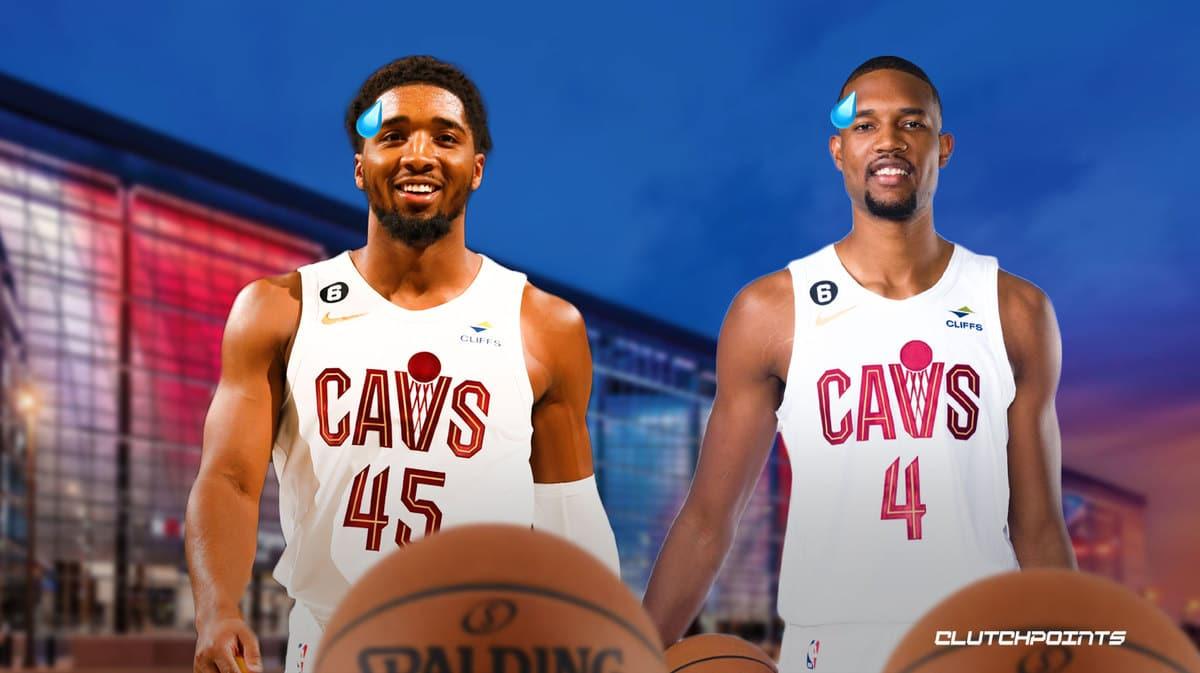 Cleveland Cavaliers guard Donovan Mitchell and forward Evan Mobley were not listed on the team’s injury reports before the Cavs face the New Orleans Pelicans on Monday, according to a Sunday tweet from ESPN Cavs reporter Danny Cunningham.

Forwards Dean Wade, Dylan Windler and Isaiah Mobley were all listed as “out” for the Cavs. Everyone else is good to go.

Though he dealt with an illness and was listed as questionable before Saturday’s game against the Minnesota Timberwolves, Donovan Mitchell played for 35 minutes in Target Arena. He scored 14 points, grabbed three rebounds and dished six assists in a game that saw the Timberwolves earn a comeback victory on home court.

Evan Mobley has not missed a game since an early-January matchup with the Chicago Bulls, one that saw Mitchell score 71 points and break the Cavs scoring record previously set by LeBron James and Kyrie Irving. The 21-year-old forward scored 19 points, grabbed eight rebounds and passed for one assist as the Cavs fell by eight in Minneapolis, earning his fifth game in a row with double-digit points.

The Cavs rolled out a starting lineup featuring Mobley, Mitchell, guard Darius Garland, center Jarrett Allen and forward Isaac Okoro in four straight games, going 2-2 in four of their five games of the team’s ninth road trip. It would be the team’s second most used lineup this season, going 5-3 in eight games played with recent wins over the Phoenix Suns and Portland Trail Blazers, according to Basketball Reference.

Cleveland used a lineup with forward Lamar Stevens in Isaac Okoro’s place with the usual starters in 10 total games, going 7-3 with wins over the Dallas Mavericks and the Los Angeles Lakers.

The Cavs will tip off against the New Orleans Pelicans at 3 p.m. EST on Monday in Rocket Mortgage Fieldhouse. The game will be broadcasted on Bally Sports Ohio.