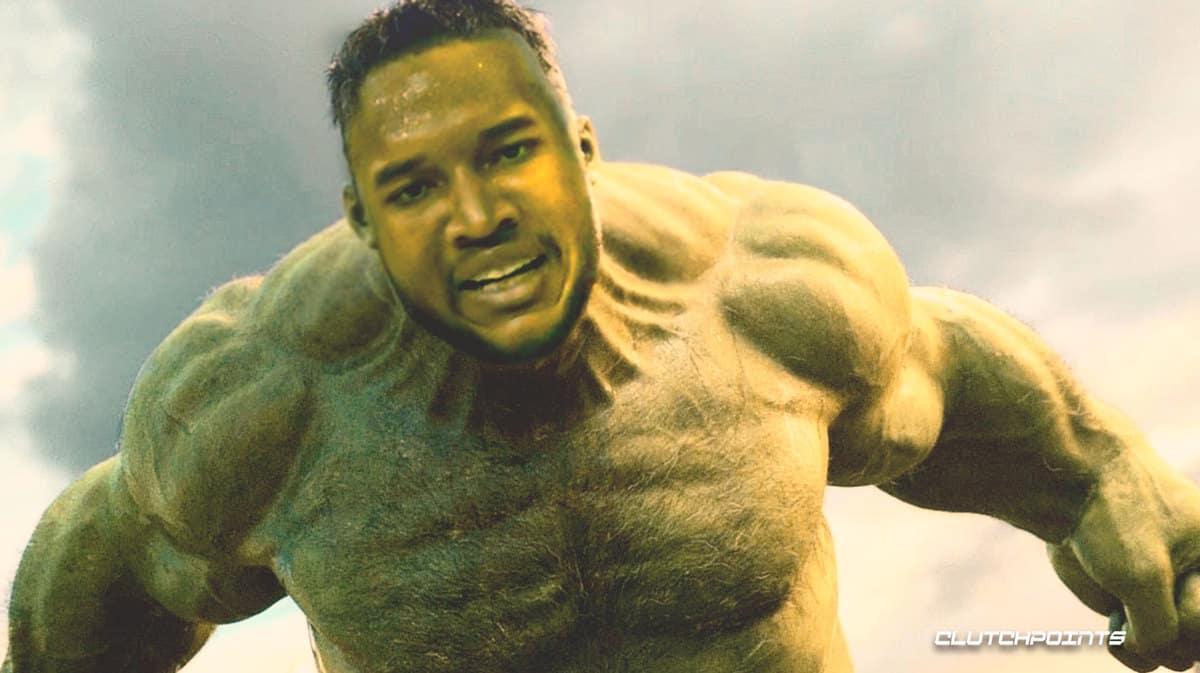 Cleveland Cavaliers rookie Evan Mobley is far from being a complete NBA player, but he is already playing well in the Summer League and showing what he can do this early. Now imagine what will happen if he continues building his body and working on his game.

In Mobley’s own words, that will be “crazy.”

While the Cavs lost to the New Orleans Pelicans on Friday, Mobley displayed his multitude of tools Cleveland can benefit from moving forward. Aside from his elite rebounding, the 20-year-old also showcased his passing and playmaking as he finished with eight points, 11 rebounds and three assists.

“I definitely feel comfortable with the ball in my hands as a playmaker,” Mobley said, per Las-Vegas Review Journal, “I’m tall so I feel like I can see the floor well and make all the passes. I think that’s a big part of my game right now.”

Evan Mobley acknowledged that he still needs a lot to work on when it comes to his post game and back-to-basket scoring, but he warned that it’s going to be intense once he bulks up–something he is more than ready to do as he starts his NBA journey.

“I’ll just keep living in the weight room and once I get my weight up, it’s going to be crazy,” the Cavs rookie added.

For what it’s worth, his Cavs teammate Darius Garland was also hyped after seeing Mobley, saying there’s a lot more to come for the giant.

It remains to be seen if Mobley can walk the talk, but Cavs fans got to like the determination from the youngster right from the start.