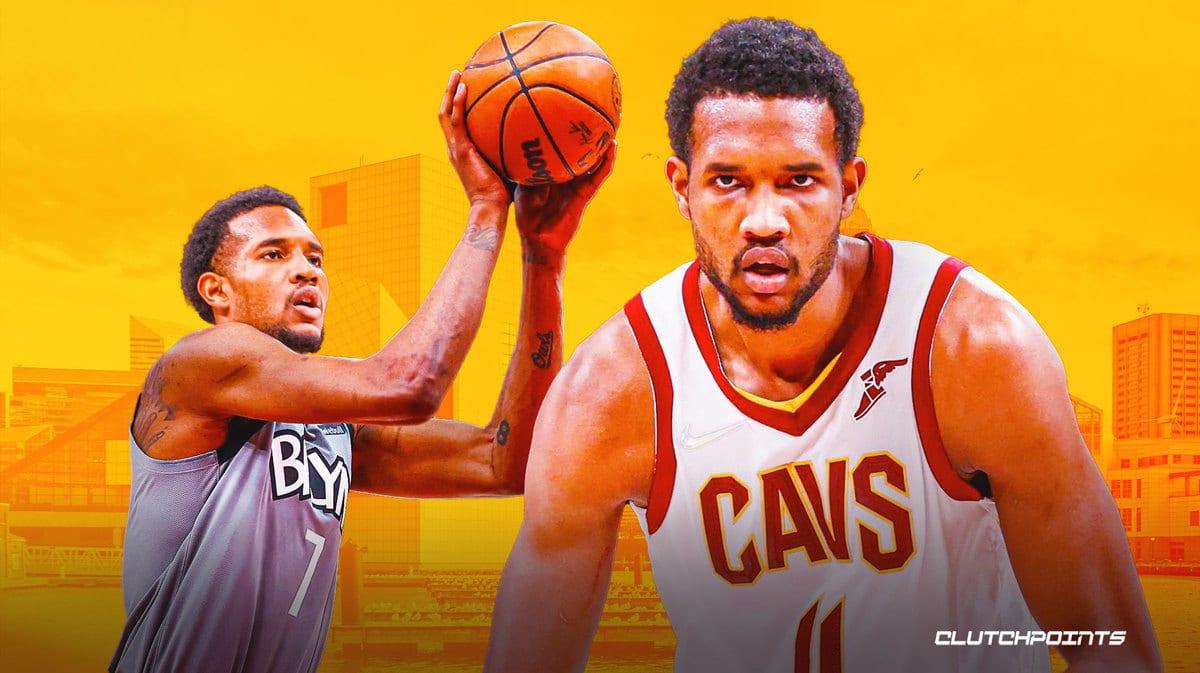 Evan Mobley had a tremendous rookie campaign, and there’s no doubt that this young man was integral to the Cleveland Cavaliers’ success last season. More of the same will be expected from him in his sophomore year, and at this point, it is clear that the 21-year-old is already putting the necessary work in during the offseason.

Mobley’s development team recently shared a video clip of the Cavs rising star during a scrimmage session. Olin Simplis, a renowned development coach in the NBA, revealed that Brooklyn Nets superstar Kevin Durant has served as their study sample for Mobley:

🚨 #DISCLAIMER : NO! this is not a player comparison post‼️

📍 Our team have been working with EM ( @evanmobley ) on pick ups to pockets and off the catch/shoot action… We use KD ( @KDTrey5 ) as a study sample based on same length / levers into his shot. pic.twitter.com/JC23tjPqRf

Simplis made it abundantly clear that he is NOT comparing the Cavs youngster to KD. Mobley is not the second coming of Kevin Durant — let’s not jump to any conclusions here. However, it’s also true that Mobley’s team is using the Nets superstar as a bit of a barometer for Mobley. After all, if you’re going to try and replicate anyone’s moves, then it might as well be that from one of the best players in the history of the game, right?

Last season, Mobley averaged 15.0 points (on 50.8 percent shooting), 8.3 rebounds, 2.5 assists, and 1.7 blocks in 33.8 minutes per contest. Those are some pretty lofty numbers for a rookie — enough to garner a second-place finish in the Rookie of the year race — and he’s expected to take it up a notch this coming season. We’re all aware of the dreaded sophomore slump, and it is clear that Evan Mobley and his team are doing everything they can to squash this notion for him.