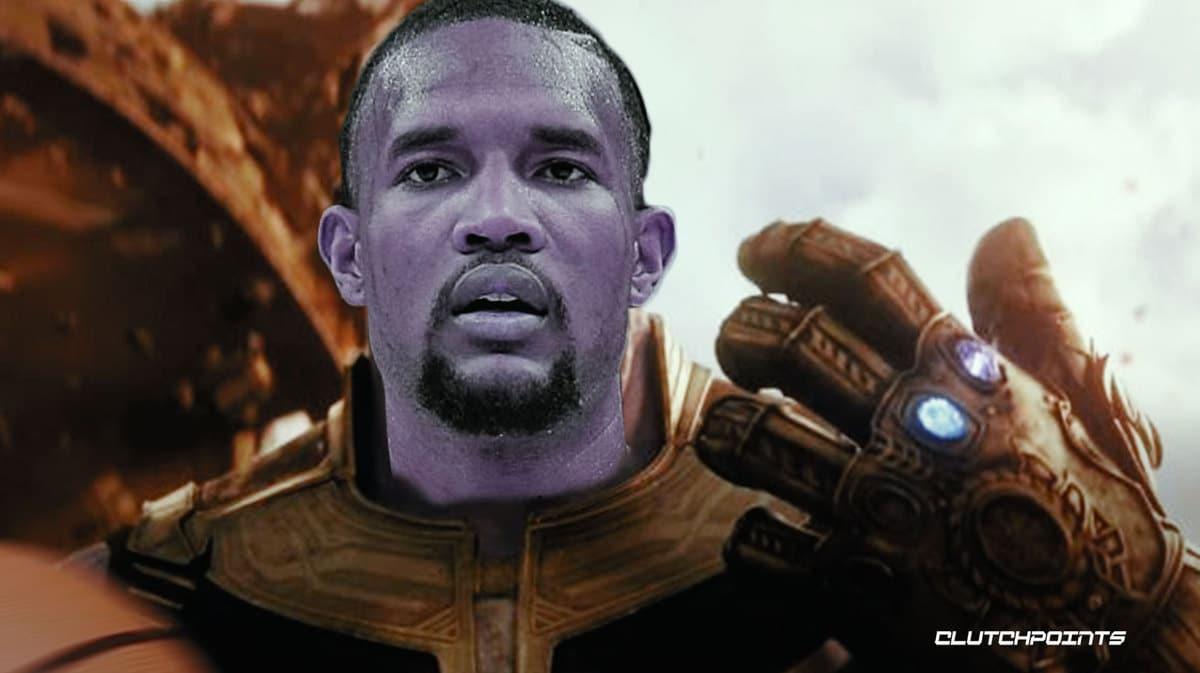 Evan Mobley was in his bag on Saturday night. The Cleveland Cavaliers big man poured in a career-high 38 points to fend off the visiting Milwaukee Bucks without Donovan Mitchell.

The most impressive part? The Cavs second-year man did it on 19 (!!) made field goals with each one different from the other.

The Evan Mobley hype train slowed a bit earlier this season amidst somewhat of a sophomore slump, at least relative to the lofty expectations on his shoulders. This definitely poured gasoline all over the flames for Cavs fans wanting to see Mobley take more strides as the reactions were far and wide on Cavs Twitter.

Mobley has always been a standout defender. It’s his offense that’s been a question mark all this time. If there was any game to showcase his marked improvement and versatility on offense, it was this one and one fan made sure to point that out.

Idk, are we sure Evan Mobley has improved at all? pic.twitter.com/xXJIrRu32g

It was a sight for sore eyes after the Cavs were outclassed the previous night by a Golden State Warriors side missing Stephen Curry, Klay Thompson, Draymond Green, and Andrew Wiggins. Cavs needed that W badly and Mobley delivered.

Special, special night for Evan Mobley. Career-high 38 points and 9 rebounds in 114-102 win over Bucks. Cavs needed this one after that … whatever you want to call that thing last night.

Evan Mobley was the definition of “dominant” that night, with fans and observers noticing just how heavy he imposed his will on his opponents.

This is one of the more dominant performances I've seen from #Cavs star Evan Mobley in a long while.

It’s no surprise he earned the game ball as well as the Cavs’ junkyard dog chain. Evan Mobley deserved the world after that one.

The Cavs have three players named All-Stars last season but Evan Mobley may very well have the highest ceiling out of all of them.