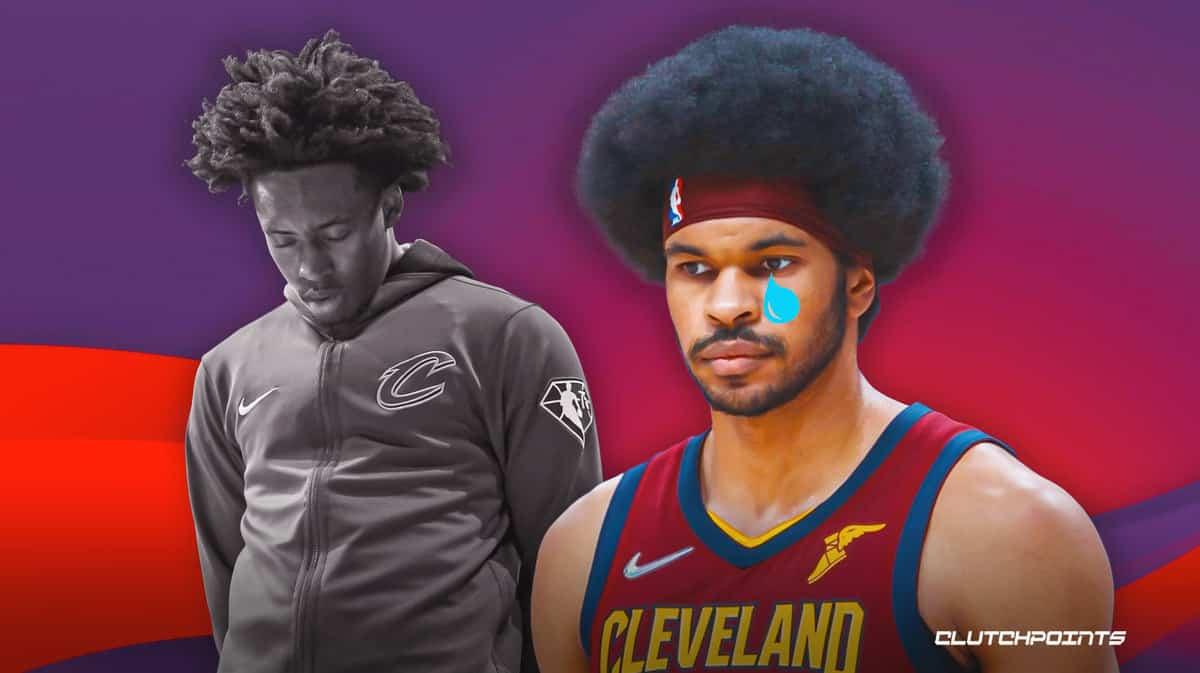 The Cleveland Cavaliers suffered a huge blow on Monday after it was revealed that Collin Sexton had suffered a torn meniscus on his left knee. The promising Cavs guard has now been ruled out indefinitely and for his part, teammate Jarrett Allen could not hide his emotions after learning about Sexton’s injury.

Allen admitted that he’s deeply saddened by this terrible development. However, the Cavs big man sent out a bold promise for his teammate who’s likely going to be spending a significant amount of time on the shelf because of this setback:

“It’s devastating for me as a friend, as a teammate, it’s hard to see him go down,” Allen said, via Evan Dammarell of SB Nation. “… But, he’s going to definitely be with us. We’re going to go out there and match his energy and carry him with us.”

Sexton went down on Sunday as the Cavs took on the New York Knicks in Madison Square Garden. The 22-year-old played just 13 minutes against the Knicks before being forced to exit the game. The initial diagnosis was that he had sustained a bruised knee, but MRI results revealed that the injury was much worse.

As Allen said, the Cavs will need to soldier on without Sexton in the mix. The good news for Cleveland is that they have been quite impressive early on in the season. Let’s just hope this injury doesn’t derail them from what they have achieved thus far.