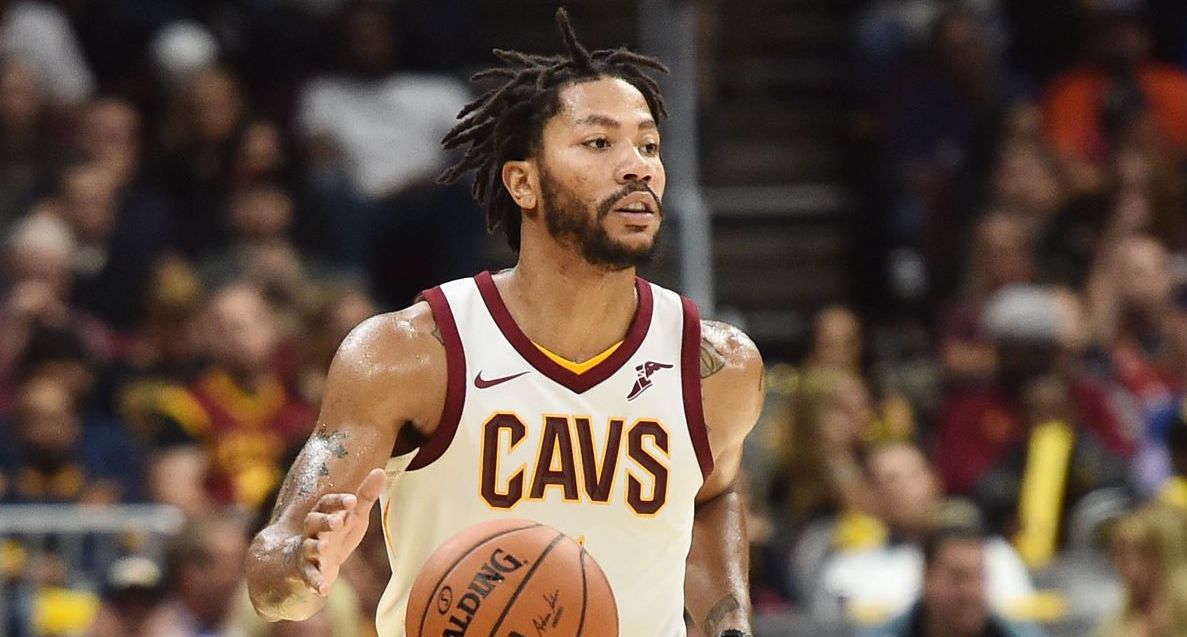 Since joining the Cleveland Cavaliers in free agency, Derrick Rose has voiced nothing but appreciation for the opportunity to play for the organization.

This has apparently translated to Rose fitting in quite smoothly into the fold as the coaching staff has been impressed by his ability to put his personal ego aside for the betterment of the team, according to Dave McMenamin of ESPN.

“[Rose] came in with no ego at all, just saying, ‘Coach, whatever you need me to do, and if you yell at me, cuss at me,'” said Cavs coach Tyronn Lue. “I said, ‘I don’t do all that.’ But he said, ‘Whatever it is I can take it. Whatever you need me to do I’m willing to do.’ And D-Wade has been pretty much the same. Coming in and knowing it’s about sacrifice. If you want to win a championship and have a chance to win a championship you have to sacrifice. They understand that.”

Derrick Rose is heading into a situation where he won’t be one of the top focal points of the team as he will play a secondary role for the Cavs behind the likes of LeBron James and possibly Kevin Love and Dwyane Wade. Instead of voicing a desire for an increased responsibility he has taken it in stride throughout the entire process.

The 28-year-old will play in some extended minutes as the starting point guard to begin the year with Isaiah Thomas out until January, and he will be moved to the bench following that. In the meantime, he’s expected to also handle directing the second unit while remaining in the starting lineup.

The fact that he has been willing to take up any role that  has been handed to him by the Cavs could be a huge factor in helping them finally get over the hump in the playoffs in what could be a fourth straight NBA Finals rematch against the Golden State Warriors. 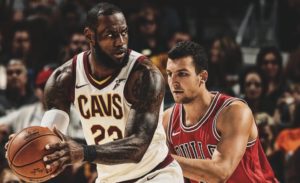