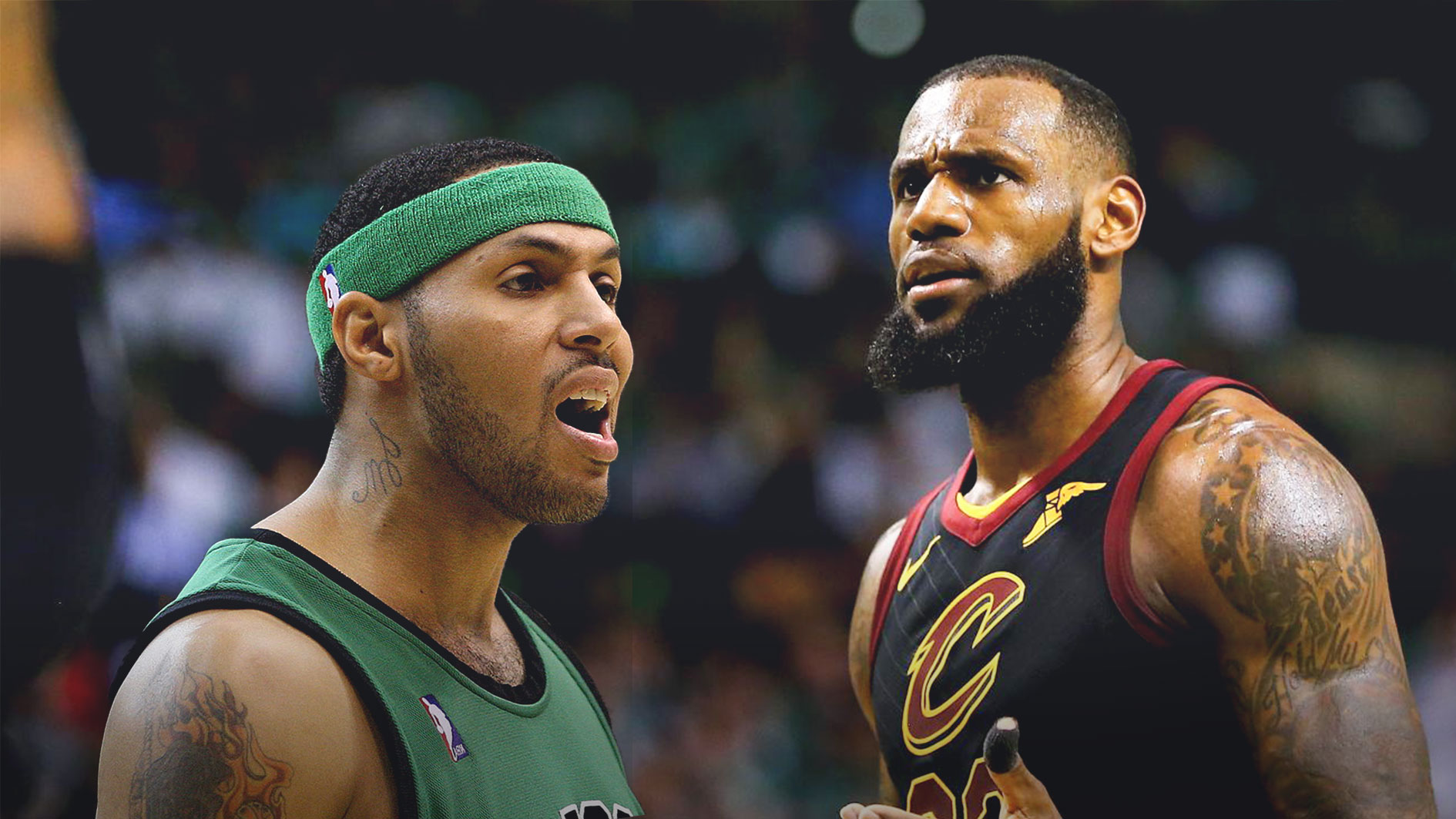 Nonetheless, there are a few people who have undermined James’ legacy. One of those people include James’ old teammate Eddie House who blasted James for quitting in the 2011 NBA Finals.

“I can’t get over the fact he didn’t show up in Dallas,” House said. “Not only because I was on the team, but the fact he was the best player and everybody was dependent on him to show up and do what he does, and he was M.I.A. He had a bad game? No, a bad series. Jordan never had that. People killed James Harden for having a bad series last year, right. ‘Oh no, he ain’t as good as he is,’ but you going to say somebody who quit in the Finals, at the end of everything, when all the marbles are on the table, that he’s the greatest of all time? I can’t buy it. I can’t buy it for that reason right there.”

House makes a valid argument. In a series where the Heat were favored, the Mavericks surprisingly defeated them after outplaying in them in the series’ last four games. James will likely hear about these comments and probably ignore them. Still, it’s ironic that one of the role players on the team is giving this assessment. 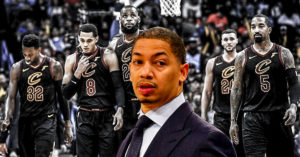