Eastern Conference GM says health, contract a cause for concern in trading for Kevin Love 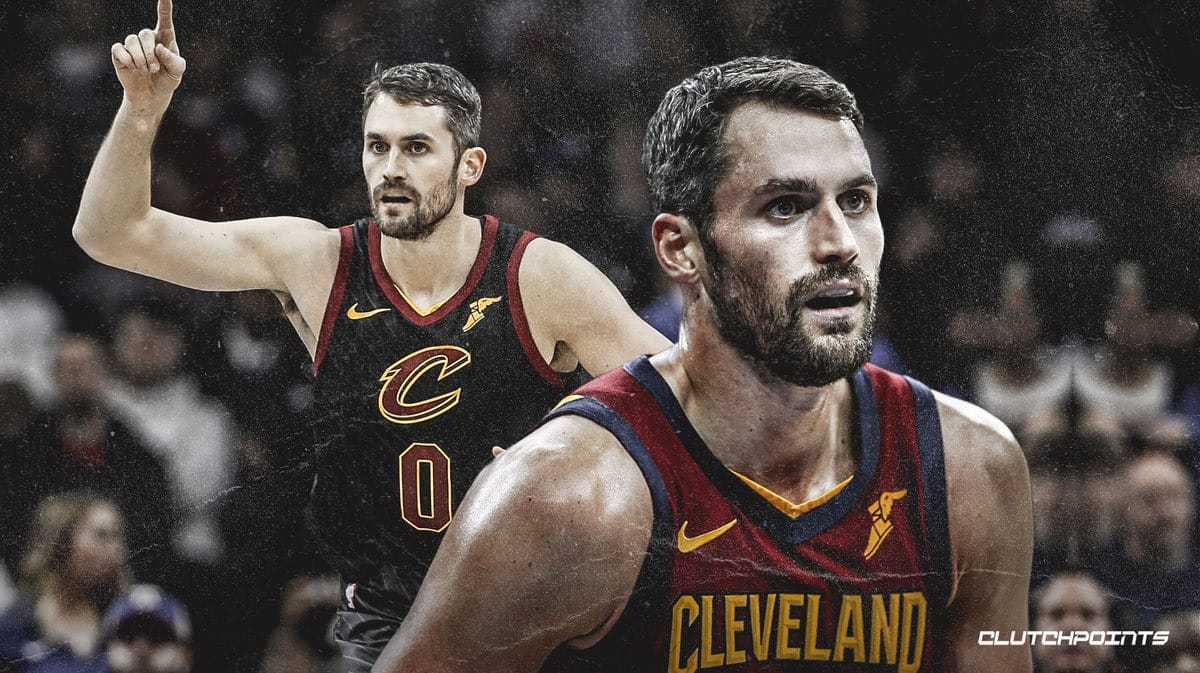 Cavs vet Kevin Love’s name has emerged as one of the suitable trade targets prior to next year’s deadline, yet executives around the league have serious reservations about rolling the dice for the Cleveland Cavaliers forward, given his age, health, and the beefy contract that comes with acquiring him.

“He’s 31 and he is not a young 31 if you know what I mean,” one Eastern Conference GM told Sean Deveney of Heavy.com. “He’s had injuries lately and he’s had injuries throughout his career. There isn’t a lot there to make you think he’ll play 70 or 75 games a year. And for what you’ve got to pay him, it’s going to be tough to justify that to your owner.”

Love is 31 years old, coming back from a long-term hand injury and not performing the way most people expected after becoming the lone remaining star of a championship team in 2016.

Averages of 15.6 points on 42.9% shooting and 10.5 rebounds hardly make him a superstar like his four-year, $120 million contract extension indicates, but there are other factors that are concerning for teams like the Portland Trail Blazers, Denver Nuggets, and Phoenix Suns, who could try to deal for him later this season.

Kevin Love is averaging less than one offensive rebound per game — the lowest mark of his career for a player that thrived in getting second-chance opportunities. He’s also struggled as the focal point of the offense, averaging a career-high 2.7 turnovers in only 30.2 minutes per game.

His 35.7% from three is also his lowest since he shot a career-low 21.7% in an injury-riddled 2012-13 season with the Minnesota Timberwolves, a series of factors that would certainly detract suitors from playing the steep price the Cavs front office will dangle in exchange for him. 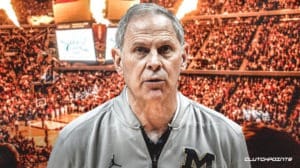