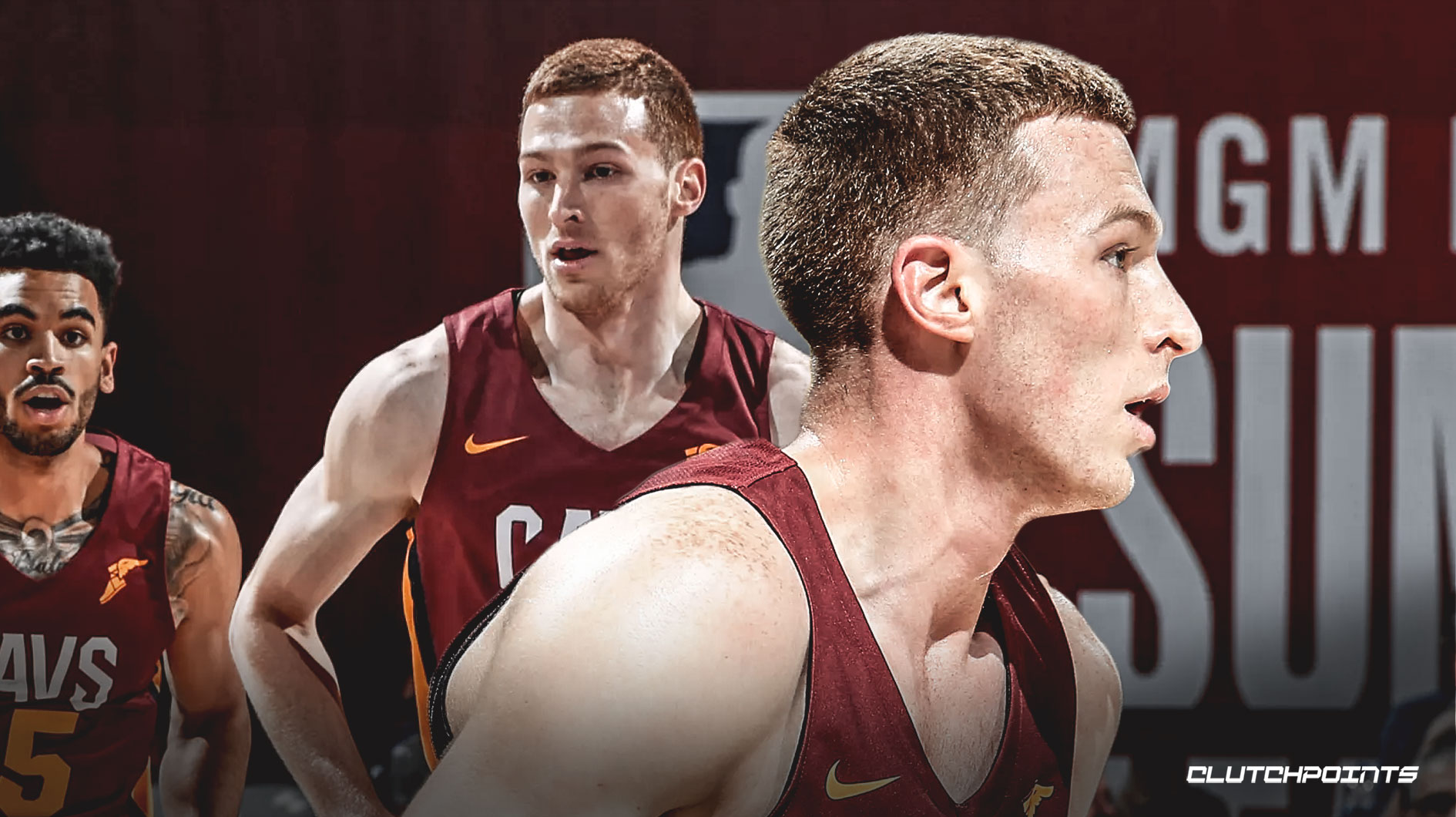 Cleveland Cavaliers rookie wing Dylan Windler will be “sidelined” for the  2019-20 NBA preseason with lower left leg discomfort, the Cavs announced on Friday.

STATUS UPDATE: Cavs guard Dylan Windler will be sidelined for the start of the 2019-20 preseason after experiencing discomfort in his lower left leg following a series of recent team workouts.

The Cavs add that the 23-year-old Windler was evaluated by team medical staff and Cleveland Clinic Sports Health, revealing a left tibial stress reaction. No surgery is required for the Belmont product and instead Windler will undergo rehabilitation for four to six weeks.

Read the team’s full statement below:

Cleveland Cavaliers guard Dylan Windler will be sidelined for the start of the 2019-20 preseason after experiencing discomfort in his lower left leg following of series of recent team workouts. Imaging at Cleveland Clinic Sports Health and evaluation by the Cavaliers medical staff revealed a left tibial stress reaction. Windler will now undergo a period of treatment and rehabilitation and his return to play will be approximately 4-6 weeks. His status will be updated as appropriate.

Cleveland selected Windler with the 26th overall pick in the 2019 NBA Draft last June. The team received that pick from the Houston Rockets in the three-team deal centering around Nik Stauskas, Iman Shumpert and Marquese Chriss, among others.

While Windler enters the Cavs camp not in the best shape, he joins a rookie class for last season’s second-worst team. The rebuilding Cavaliers, who hired Michigan coach John Beilein in the offseason, drafted rookies Darius Garland and Kevin Porter Jr. alongside Windler. They also signed undrafted free agent Dean Wade, a power forward out of Kansas State.

In his senior season for the Bruins, Windler averaged 21.3 points and 2.5 assists per game, shooting 54.0 percent from the field and 42.9 percent from behind the 3-point line.