Cavs’ Dylan Windler will get another MRI in a week 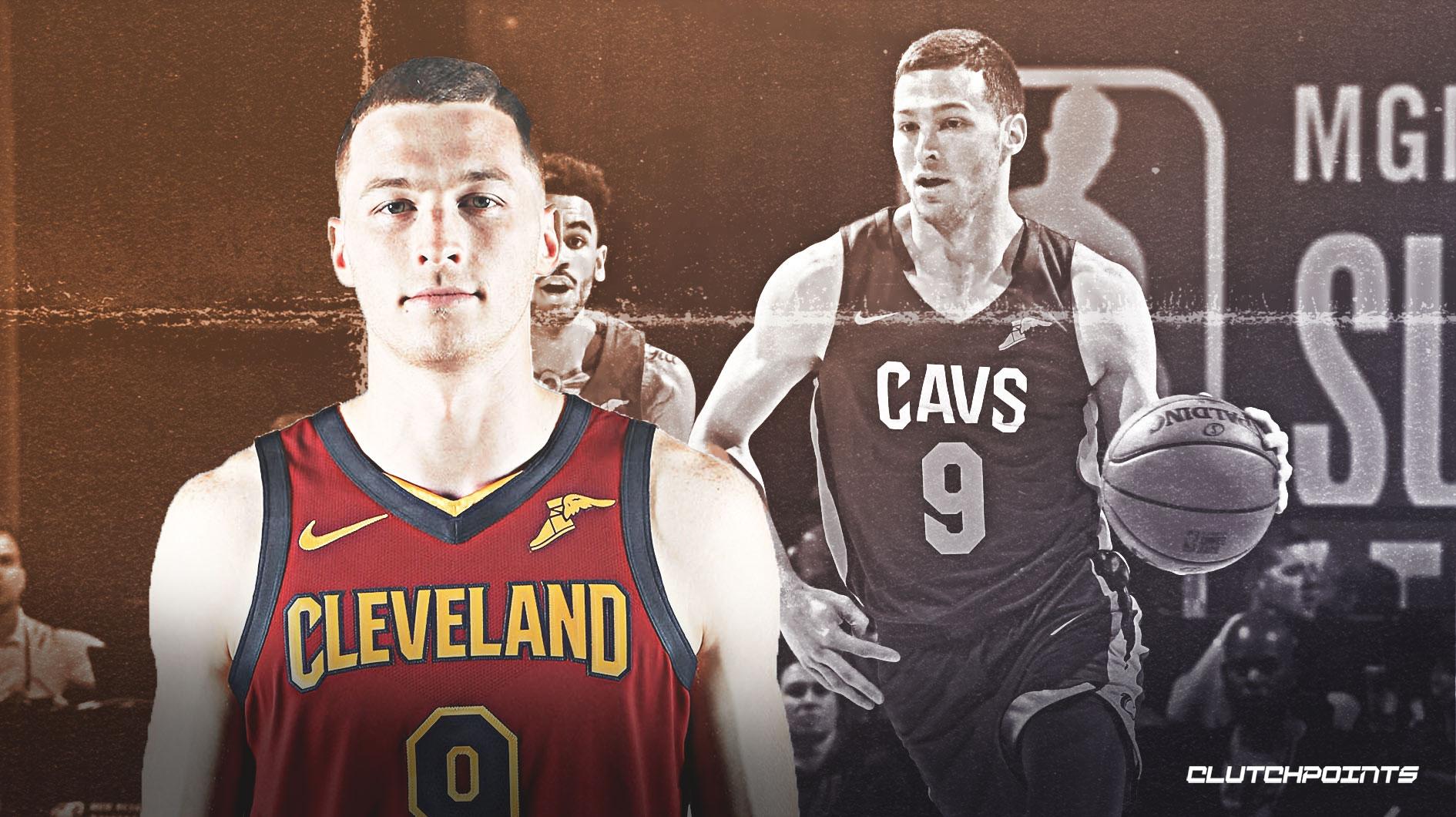 Cavs rookie forward Dylan Windler has been dealing with a left tibial stress reaction through the early stages of this preseason. His recovery is going well, though, and he’s expecting to undergo another MRI procedure in roughly one week.

Windler got some shots up with his teammates during Monday morning’s practice session, noting that he is “feeling good.” The former Belmont Bruin was given a 4-6 week timetable for recovery on Sept. 27:

Dylan Windler (leg) tells us he's about one week away from another MRI. Was getting shots up with the team and even lept over some chairs when the ball bounced into the front row. Said he feels good. #Cavs

The Cavs selected Windler with the 26th overall pick in this year’s draft. He should be a solid addition to the team’s roster, as he has good size, a knack for rebounding and an accurate shot at range:

“He’s one of those components you need to have to make our other guys better,” Cavs head coach John Beilein said via cleveland.com, referring to Windler. “He’s going to make everybody better with the Cavaliers, just because the game is simple. He can really shoot the ball and he’s a very efficient player.”

Cleveland kicks off its 2019 preseason campaign with a matchup against San Lorenzo de Almagro on Monday night. Tip-off inside Rocket Mortgage Fieldhouse is set for 6:00 p.m. ET, with Sports Time Ohio having live broadcast coverage.