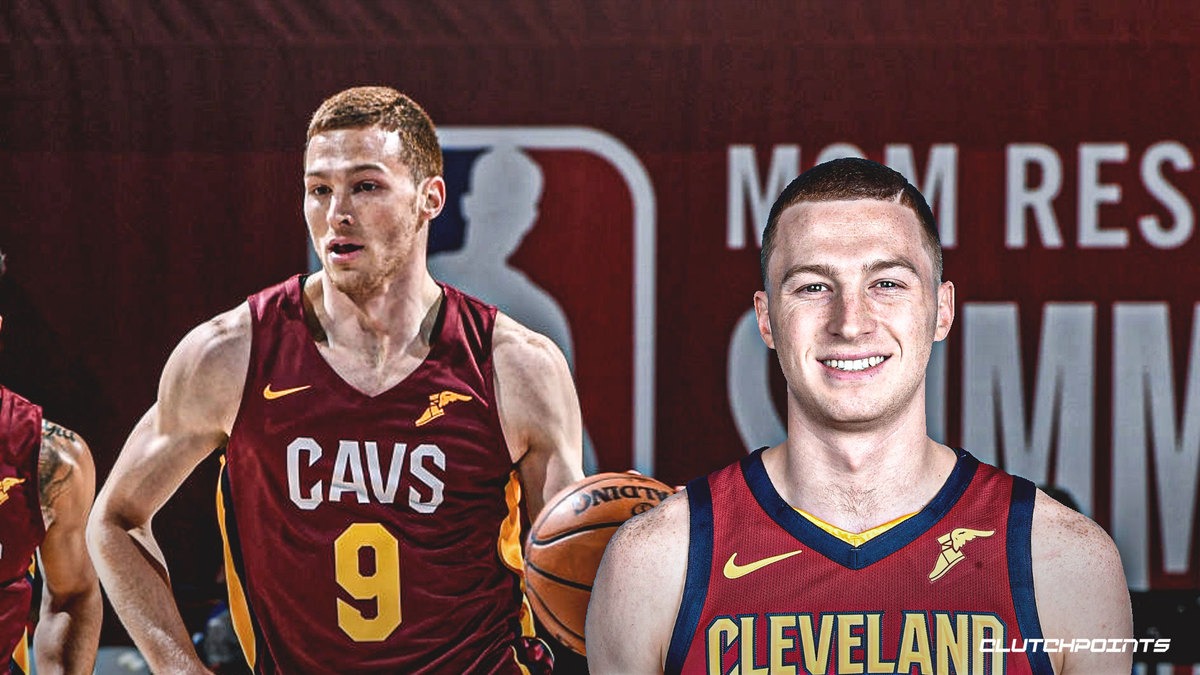 Cavs rookie Dylan Windler has been sidelined for the entirety of this season due to a left tibial stress reaction. However, the former Belmont standout was on the practice court with his teammates over the weekend, and it sounds like his recovery is progressing well.

According to a report from Chris Fedor of cleveland.com, the Cavs had all 15 players participating on the practice floor together for the first time this season. Unfortunately, injuries hadn’t allowed for such a run until now.

“Yes, even Dylan practiced,” head coach John Beilein said with a smile, via cleveland.com. “Dylan looked pretty good. He’s going to be rusty for a bit, but he can really pass, he’s strong and he makes the next play over and over again. He’s a talker on the floor. All those things we need.”

The Cavs selected Windler with the 26th overall pick in this year’s draft. He’s been sidelined since training camp, however. He was originally projected to be out of commission for 4-6 weeks, but it’s been nearly two months. Cleveland has been cautious with their approach to his return, but it sound like they’re ramping up his activity a bit.

“What we’re doing with Dylan now is pushing him more and seeing how he feels the next day,” Beilein said.

The fact that Windler is nearing a debut is great news for the Cavs, as he’s known as an excellent shooter. However, first-year head coach John Beilein will need to find a spot for the 6-8 forward in his rotation.

“I think some of that will be an easy decision when we decide to rest guys in certain games,” Beilein said. “It will allow us time to maximize his minutes. Other times, we’re going to have to look at matchups, rhythm and say, ‘OK, other players might have had three or four hundred minutes so let’s see what Dylan does with some of his minutes in a couple of games.’ That way we can make educated decisions.”

In other Cavs injury-related news, big man John Henson is expected to be available for Tuesday night’s game against the Detroit Pistons. Henson had been sidelined since the second night of this season due to a right hamstring injury. He’s made just one appearance with Cleveland since joining the team.

#Cavs John Henson will play his second game of the season tonight. He mentioned that the staff will be watching his minutes. He played eight minutes in his debut on Oct. 26. But Henson rounds out Cleveland’s big-man rotation

“I think there’s a great chance,” Beilein said when asked if Henson would play Tuesday night, via cleveland.com. “I’ve been hopeful before so see how he feels after today and tomorrow’s practice. It would be nice to have him up there. That’s what we counted on going into this year. Have to play with what we have right now. Add those two (Windler and Henson) and all of a sudden the size of our team increases dramatically. Will be tremendous to have those two extra guys out there. Injuries are the only thing that has prohibited it.”

Henson, who will reportedly be on a minutes restriction for Tuesday night’s game, says he’s excited to get back on the floor:

“I’m good,” Henson said following shootaround Tuesday morning, via cleveland.com. “It will be my second game in a couple of months. I’m excited.”

“I think it’s just getting back in a rhythm again and try to help as much as possible defensively,” Henson added. “It’s been a while, especially last year not playing, so it might take a little bit. But, I’m excited to be out there and run around.”

Tuesday night’s matchup between the Cavs and Pistons is scheduled to tip inside Rocket Mortgage Fieldhouse at 7:00 p.m. ET. Cleveland — losers in nine of their last 10 — will be looking to snap a three-game losing streak. 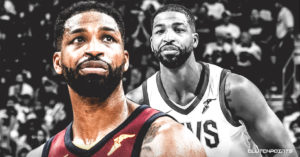 JUST IN: Cavaliers interested in making Tristan Thompson part of core, but no extension talks yet
Related TopicsCavaliersDylan WindlerJohn Henson