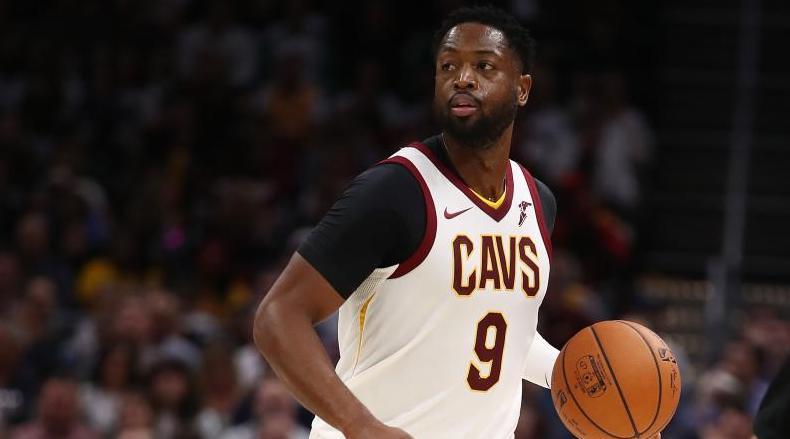 When asked who would be available for Sunday night’s game against the Washington Wizards, Lue noted that Dwyane Wade and Tristan Thompson would be held out for precautionary measures.

Ty said Dwyane will be out tomorrow against the Wizards too

Ty said he discussed resting with LeBron for Sunday, who replied that he wanted to play

Thompson, now 26 years of age, has been recovering from a calf injury he sustained on November 1st, and coach Lue has been easing him back into the rotation. The former Texas Longhorns stand-out played well on Saturday night, scoring four points, two rebounds, and two steals in his seven minutes of playing time.

Wade, 35, has been dealing with a bit of knee soreness, so coach Lue is likely erring on the side of caution in holding the three-time champion out of Sunday’s game. In his 20 minutes of playing time against the Jazz, the former Marquette Golden Eagle turned in seven points, six rebounds, five assists, and one block.

The Cavs, winners in 17 of their last 18 games, will look to keep their momentum rolling on Sunday night when they face off against the Washington Wizards inside Capital One Arena. Tip-off is scheduled for 6:00 p.m. with Fox Sports Ohio having live broadcast coverage.