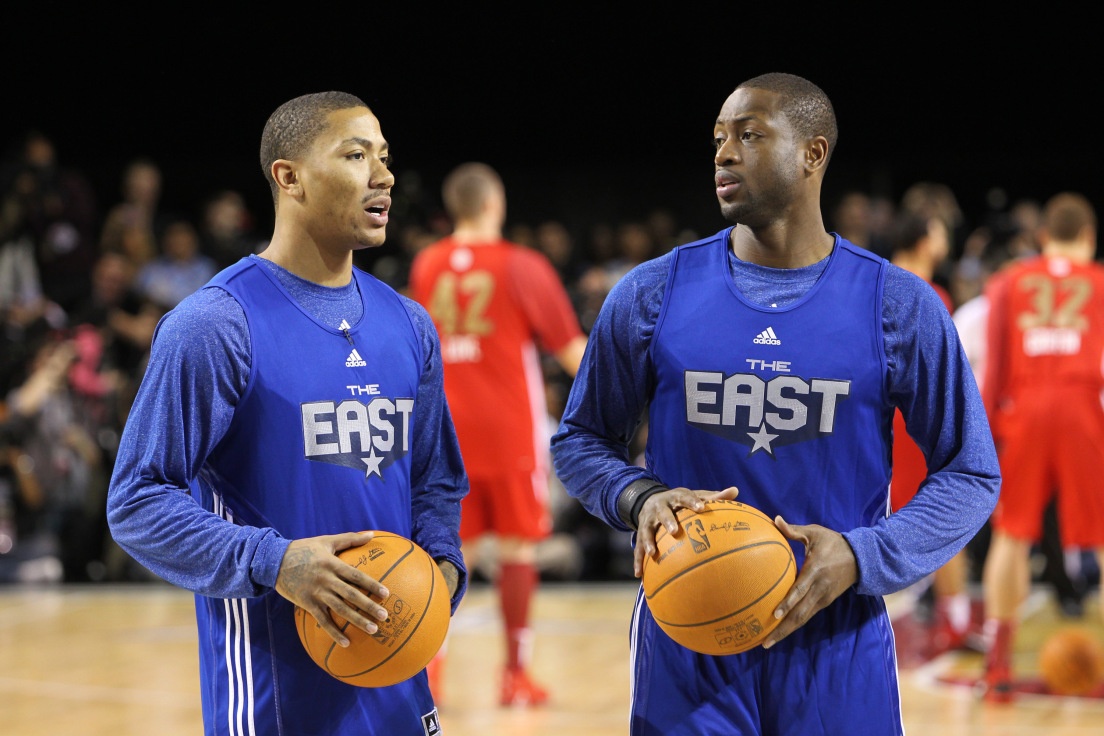 With Dwyane Wade playing for the third team in his illustrious career, he’s had opportunities to play with a unique cast of players.

One of which is former All-Star guard Derrick Rose for the first time, which he voiced that he believed was going to happen twice before this season, according to Nikki Goel of ClutchPoints.

The first instance during the 2008 NBA Draft nearly came to fruition as the Miami Heat had landed the second overall pick that saw them take Michael Beasley after Rose was selected with the first overall pick by the Chicago Bulls. There was some chatter at that point that the Heat could have taken the former Memphis product had he been there.

Meanwhile, there was the possibility that Rose could have joined Wade in Miami had a deal gone through as the two sides had some mutual interest in playing together. There was also talk that the former league MVP had talked to both Wade and LeBron James about joining the Bulls during the summer of 2010.

Ultimately, the pair of guards will finally get their chance to play alongside each other with the Cleveland Cavaliers where they could become critical pieces to the puzzle in helping the franchise potentially bring home its second NBA title. 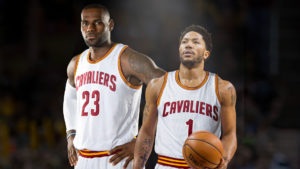 JUST IN: Cavs news: Derrick Rose hints Bulls front office hung him up to dry by framing him as a non-recruiter
Related TopicsCavsDerrick RoseDwyane Wade