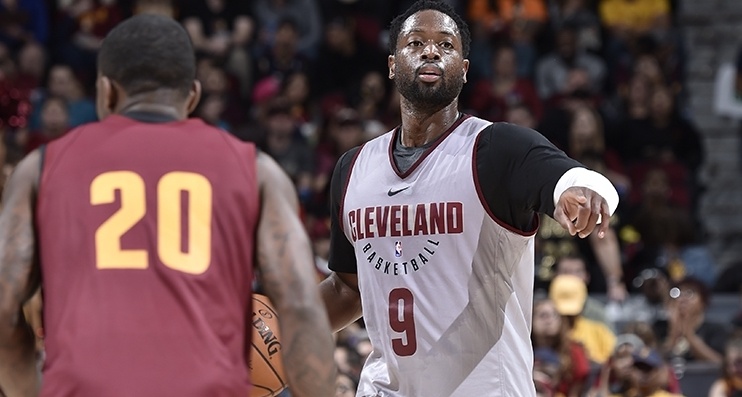 The Cleveland Cavaliers have struggled offensively out of the gate to start the 2017-18 season despite winning two out of their first three games.

Among those having the most offensive issues is All-Star guard Dwyane Wade, who is averaging just 5.7 points on a meager 28.0 percent shooting with 3.3 assists, and 2.0 rebounds in 23.7 minutes per contest. Following the loss to the Orlando Magic on Saturday night where he scored just five points, he voiced not much concern about his play.

Dwyane Wade on his offensive struggles: "I've made so many shots my whole life and the game of basketball never fails to challenge you." pic.twitter.com/PQtZFVJAbA

Wade has had much difficulty finding his role within the offense as a secondary option on the Cavaliers behind LeBron James, Kevin Love, and even Derrick Rose. He has also seen his playing time on the floor take a drastic cut as he’s only taking the floor in a career-low minute workload, which is well below his 35.3 minutes career average through his first 14 seasons.

All of these has contributed greatly to him taking a significant step back in his offensive production through his first few games in Cleveland. This will likely be a point of emphasis moving forward as the Cavaliers have struggled as a team scoring 103.7 points per game, which is currently 17th best in the league through the first week.

Although Wade has struggled with scoring, the fact that he isn’t concerned shouldn’t draw much uneasiness from the Cavaliers. 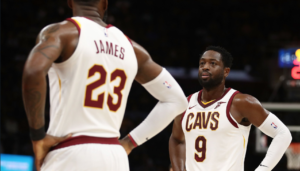 JUST IN: Postgame Pindowns: Cavs out of sync in back-to-back, fall to the Magic
Related TopicsCavaliersDwyane Wade