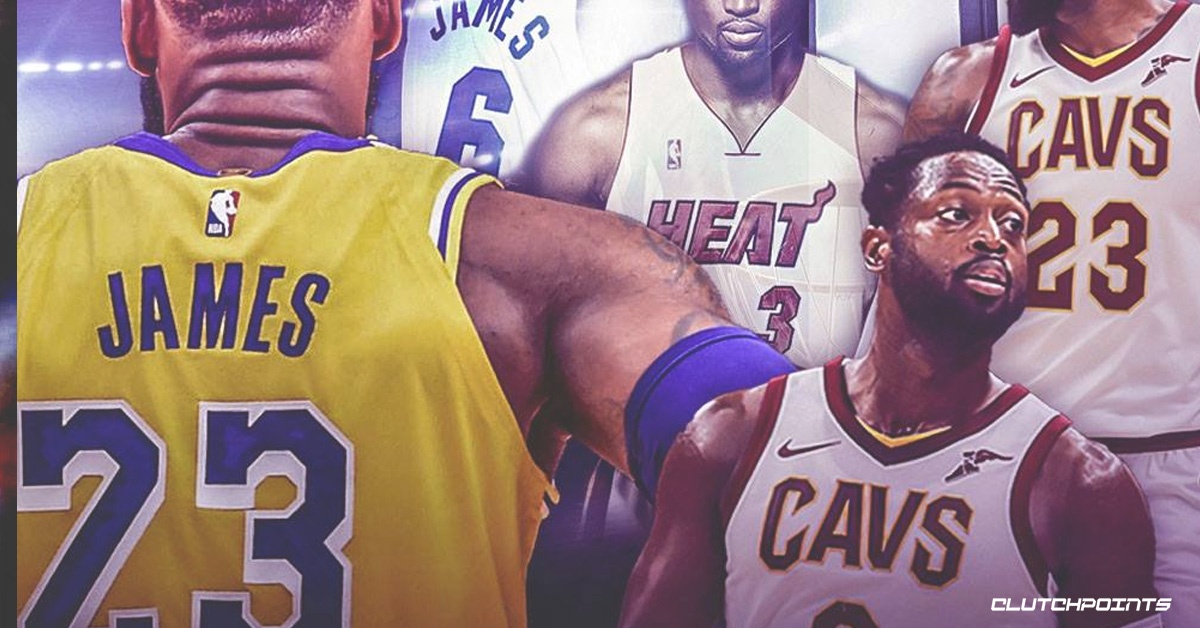 LeBron James’ 2018 free agency was somewhat of a mystery, but close friend Dwyane Wade knew he was probably going to be playing his last season with the Cleveland Cavaliers. Wade still signed with the Cavs despite knowing that James wouldn’t be there for very long.

“LeBron, first of all, he’s a guy who always plays his cards close to the vest, but I knew his ultimate goal was to be in Los Angeles,” Wade told Joe Vardon of The Athletic. “He recruited me and he talked to me about signing there (Cleveland), and I said, ‘listen, I know you might not be there long, you’re gonna be a free agent and there are some things that might happen, and we’ll have a conversation.’ I just thought I’d make it through the season first.”

Of course, Wade only signed a one-year contract with the Cavs so he wasn’t committing himself to Cleveland long term. The close friends were gearing up for one last title run together before their careers were over.

Unfortunately for Cleveland, that didn’t happen. The turnover on the roster — mainly the Kyrie Irving trade — threw the Cavs into a funk that resulted in multiple trade deadline deals to try and bring in enough help for James to make a final run at a title. In fact, Wade was traded to Miami at the deadline for a second-round pick in 2024.

Although it should have seemed obvious in hindsight, Wade knew James was bound to travel west before anyone else could be certain. 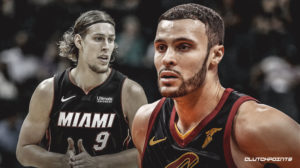