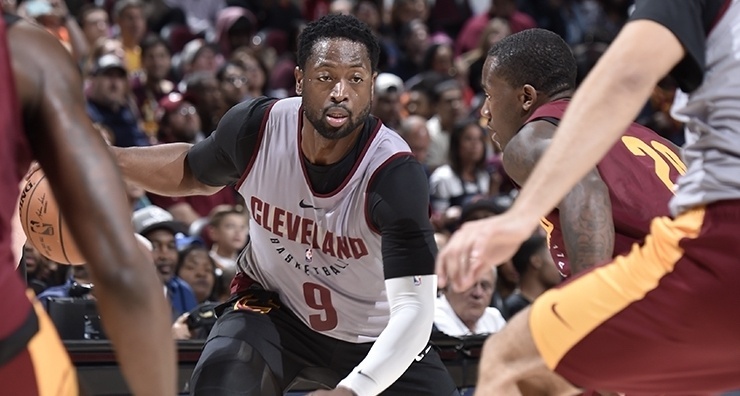 The Cleveland Cavaliers made their preseason debut on Wednesday inside the Quicken Loans Arena. They faced off against the Atlanta Hawks, in a game highly anticipated by many, as it will be the first time they’ll see some new additions to the team playing in the Wine and Gold jerseys.

One of them is Dwyane Wade, who only signed with the Cavs last week. It did not take him long to score his first two points as a member of the team, as he did it with still 9:32 left in the first quarter, on a layup. It drew a loud applause from the crowd, as they are clearly excited to have him, and see him reunite with his good friend, LeBron James.

Although he is expected to play a bench role for the first time in his career, he started on Wednesday night, in what could be his chance to show Tyronn Lue and his coaching staff that he deserves that spot this coming season. With a stacked lineup, he could be pushed to a sixth man role, and be tasked to lead the second unit instead.

A 12-time All-Star, Wade is widely considered as one of the best shooting guards to ever play in the NBA. He has won three championships so far, and now has a chance to win his fourth, as a member of the Cavaliers. Should that happen, it could be the fitting ending to his stellar career, and would definitely validate his decision to take his talents to Northeast Ohio this offseason. 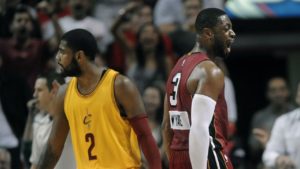