Dwyane Wade says ‘no magic dust’ after loss to Rockets 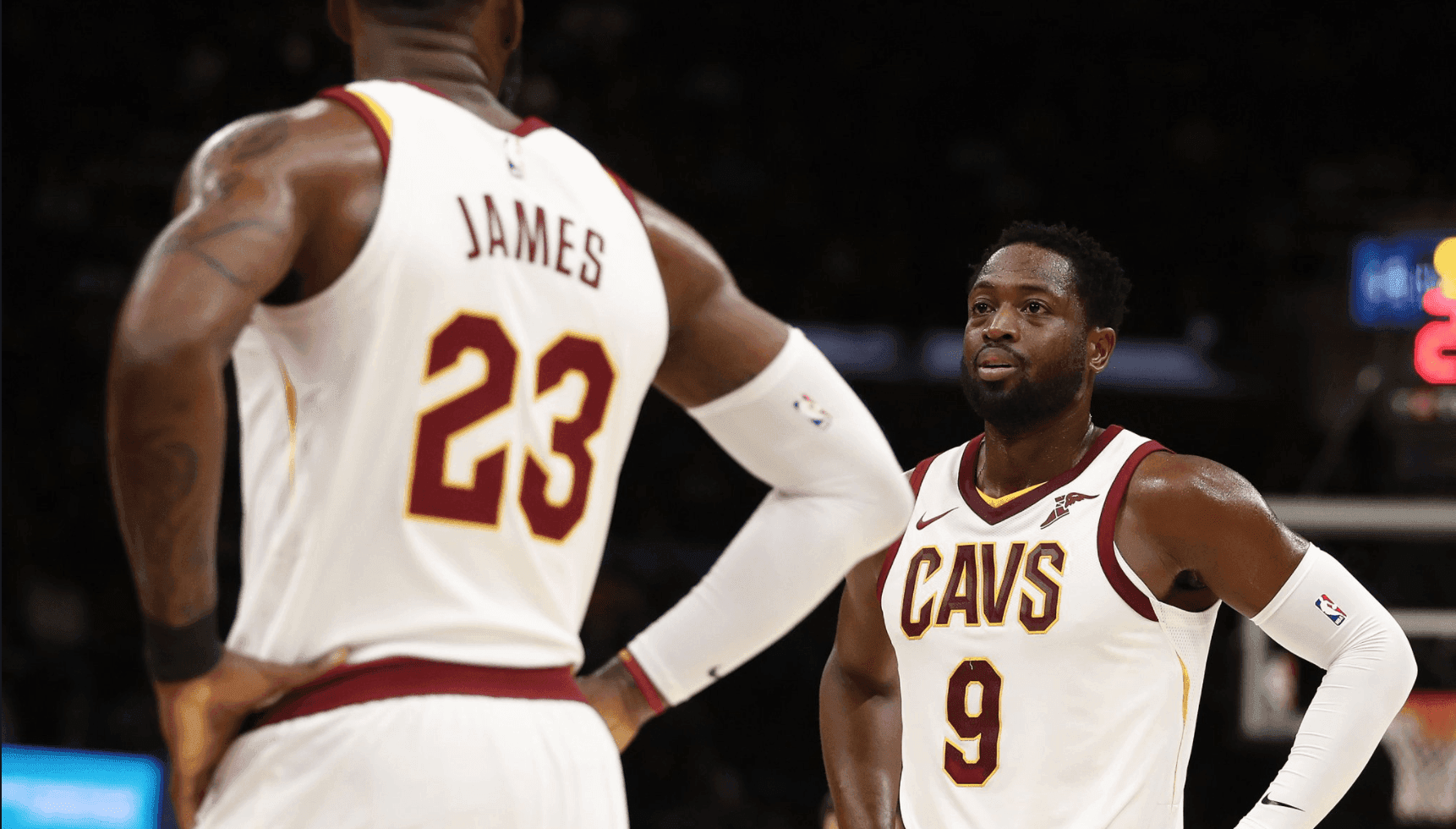 The Cleveland Cavaliers appear to be reeling from their most recent loss, a 120-88 thumping from the Houston Rockets on Saturday on national television. Many players commented on just how bad the Cavaliers are playing and what they can do to spot the slide, including veteran shooting guard Dwyane Wade.

But Wade’s comments were a bit unique compared to those of this teammates. He said the loss to the Rockets wasn’t really any different than how other teams have lost to Houston, the second-best team in the Western Conference.

Wade also said there isn’t anything special the Cavaliers can do to turn things around, per Colton Jones of Amico Hoops.

There may be no magic formula for the Cavaliers to pull out of their recent slide, but it has to be something. The Cavaliers don’t have the luxury of sitting idly by after losing so badly to a good team.

The Cavaliers may not even make the Eastern Conference Finals that way.