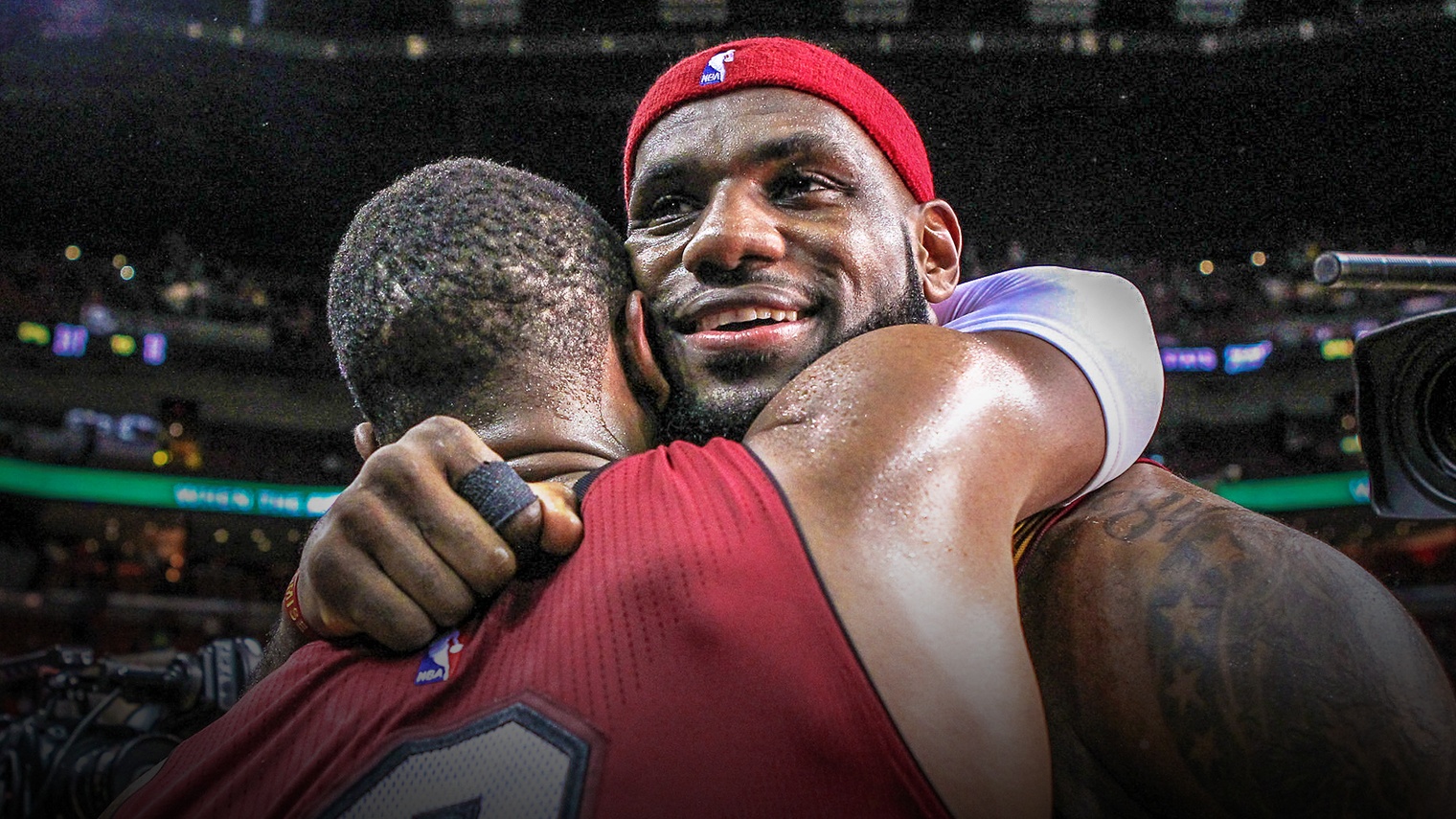 The LeBron James sweepstakes are officially underway with the hottest topic in the NBA being whether the superstar forward will stay with the Cleveland Cavaliers or test free agency. Although teams aren’t allowed to reach out to players until July 1, the speculation has been running rampant about LeBron’s future for quite some time with a lot of opinions and rumors swirling around the league.

Former teammate Dwyane Wade recently chimed in on what he believes his close friend is thinking ahead of free agency. Wade seems to think James’ decision won’t be so much about basketball this time around but rather his family and comfortability as he told Chris Mannix and Caron Butler on Fox Sports Radio, transcription via Harrison Faigen of Silver Screen and Roll.

“I don’t think it’s a basketball thing. Obviously this year he showed he could get to the Finals no matter what the circumstances are. I don’t really think for him the basketball decision is ‘Oh let me go team up with three All-Stars.’ For him at this point in his life it’s moreso a lifestyle thing. (He can ask himself) ‘Where is my family going to be the most comfortable at? Where am I going to be the happiest at?’ Because basketball-wise he’s so great that he can bring along and take along whoever.”

At this point, there’s no telling where LeBron might land next month. One this is for certain though, he’s definitely weighing his options and will have no shortage of intriguing suitors reaching out once NBA free agency opens in a few weeks time.

Although Wade almost certainly has a good sense of LeBron’s mindset, it is difficult to imagine that being in the right situation to continue contending isn’t something he’s seriously thinking about and he’ll have his fair share of viable options. 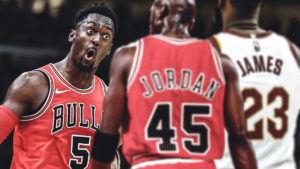