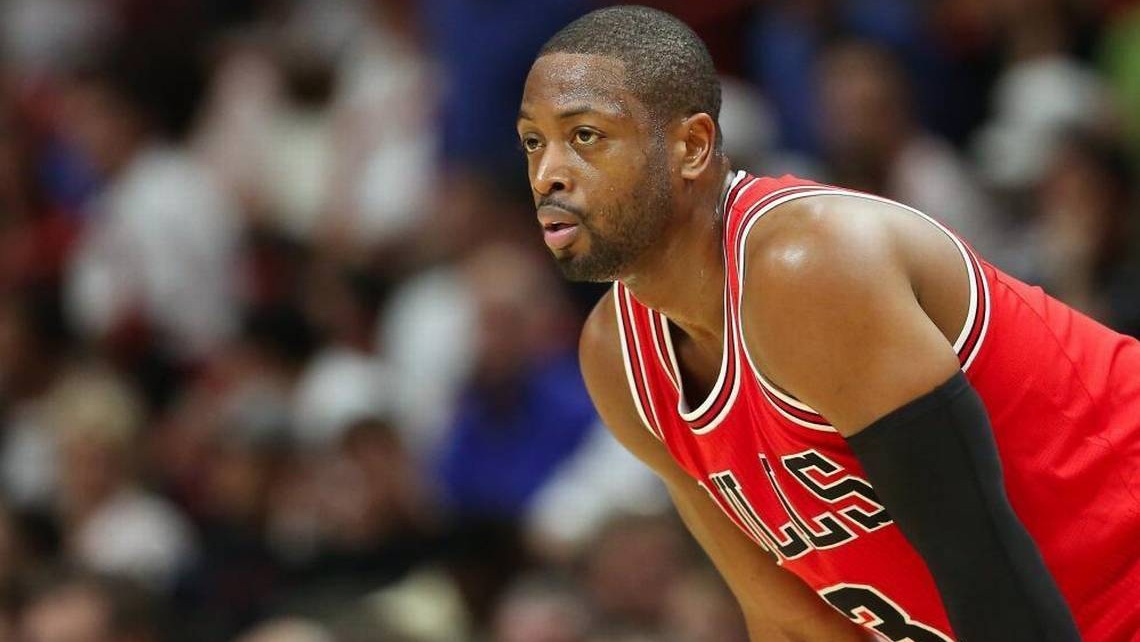 Over the offseason, the Chicago Bulls decided to drastically shake up their roster with the focus entirely on going through a rebuilding process.

This resulted in All-Star forward Jimmy Butler being traded during the 2017 NBA Draft to the Minnesota Timberwolves for a group of young players headlined by fourth-year guard Zach LaVine. Meanwhile, the Bulls decided against picking up the second year of guard Rajon Rondo’s two-year, $28 million deal.

All of this came just a few days after All-Star guard Dwyane Wade decided to pick up the $23.8 million option in the second year of his two-year, $48 million deal. With all that in mind, this is what shifted things for Wade to work out a contract buyout with the Bulls.

Wade: “If Jimmy and Rondo didn’t leave, I wouldn’t have left Chicago”

Although there were some turbulent times last season in Chicago, Wade, Butler, and Rondo appear to finally hit stride in the playoffs going up 2-0 in the first round against the Boston Celtics. However, an injury to Rondo shifted the momentum to the Celtics grabbing the next four straight games.

All of this could work greatly in the Cavaliers’ favor as the team was able to add one of the league’s best guards that is still an effective scorer despite heading into his 15th season that also has a wealth of playoff experience playing alongside LeBron James. This should help him quickly gel within the offense become a valuable part in helping Cleveland get back to the NBA Finals next season. 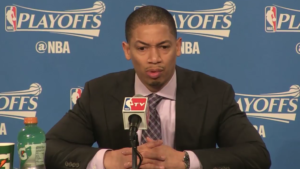