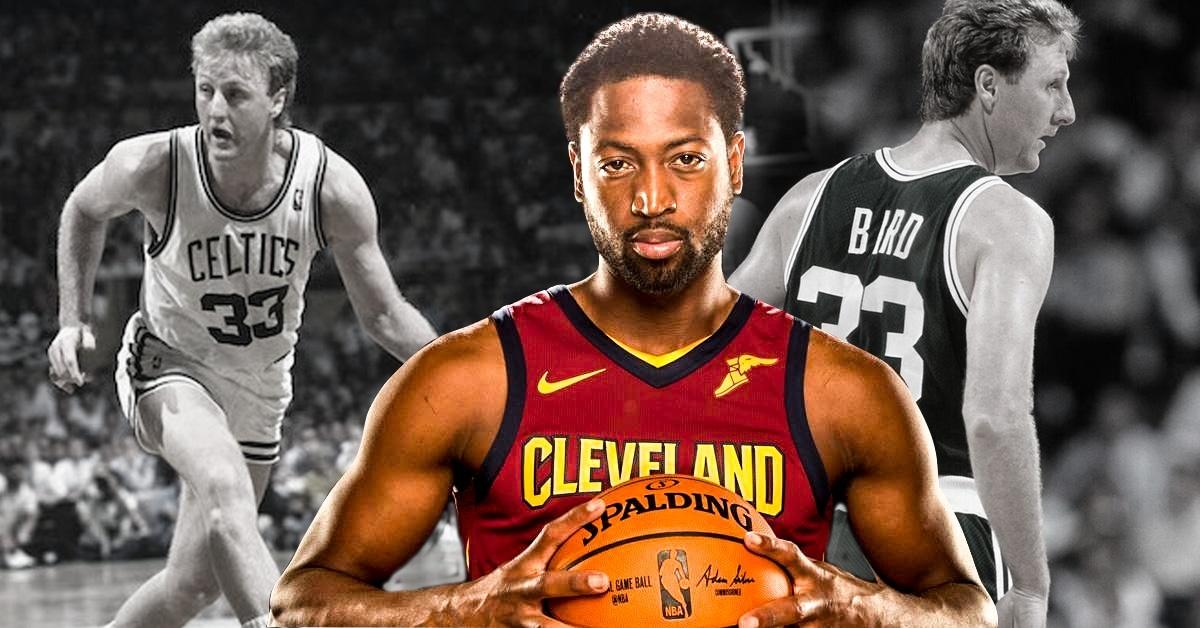 Dwyane Wade may not be the same player that he once was earlier in his career, but he still continues to thrive now in his 15th season in the NBA, doing his best to contribute to the Cleveland Cavaliers’ cause. Despite coming off the bench, the Cavs veteran continues to chip in 11.1 points, 3.9 rebounds, 3.7 assists, and 1.0 steal in 23.1 minutes per game.

That was the case once again on Tuesday night when he and his team faced off against the Detroit Pistons, and with his spin move followed by a layup in the third quarter, Wade made history by passing Boston Celtics legend Larry Bird for 32nd place on the league’s all-time scoring list.

This definitely says a lot about the 35-year-old as he is not allowing father time to catch up with him quickly. Wade even finished the game with a solid line of 18 points, on 6-of-8 shooting, to go along with eight rebounds and five assists.

However, his efforts were not enough as the Cavs lost to the shorthanded Pistons, 125-114. That snapped their two-game winning streak, and will most likely lose Kevin Love as well for six to eight weeks with a fractured left hand that he suffered during the first quarter of the match.

Wade appears to still be capable of a couple more seasons at the highest level, making it possible for him to continue moving up the all-time scoring ladder. Next up is his former teammate, Gary Payton, and Clyde Drexler, who are currently 31st and 30th on the list, respectively.