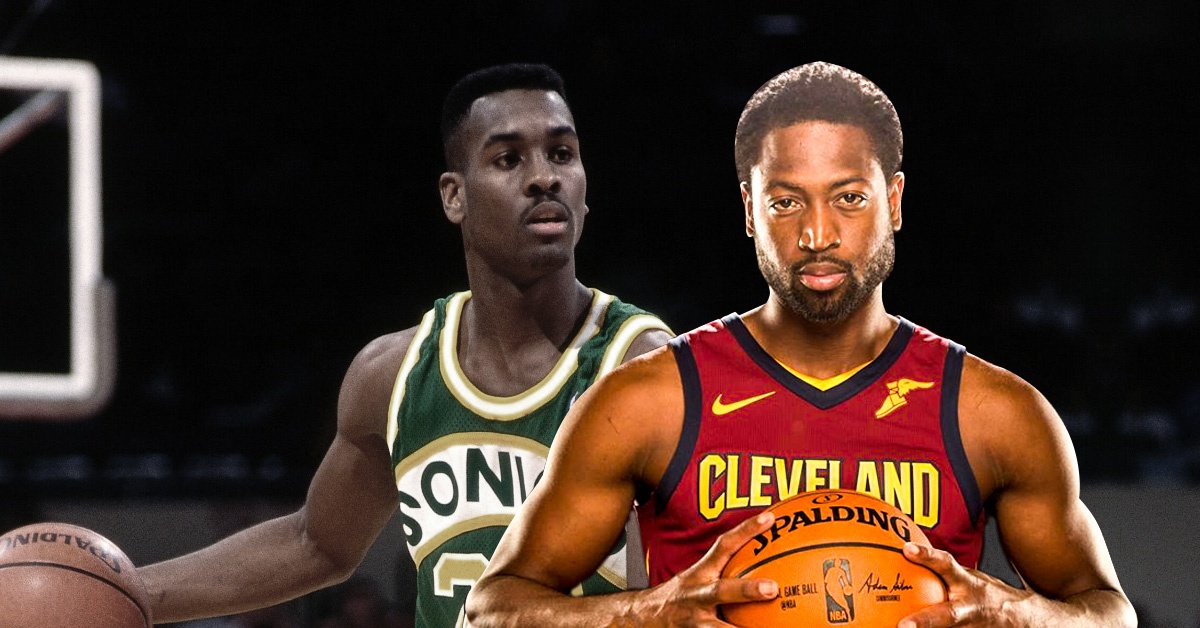 Dwayne Wade is one of the most popular and talented players in NBA history. Drafted by the Miami Heat in 2003, Wade led his team to a championship in 2006 alongside Shaquille O’Neal. In 2010, Wade was instrumental in convincing his best friend LeBron James to join the Heat. Together they won two championships and built a dynasty in Miami. Now, Wade is 36 years old. He clearly isn’t the explosive shooting guard he used to be, but that doesn’t mean that the future Hall-of-Famer can’t still break NBA records from time to time. In fact, on Saturday night against the Houston Rockets, Wade surpassed Gary Payton on the all-time scoring list.

Wade is currently averaging 11.2 points, 4.0 rebounds, and 3.7 assists. He is also shooting 45 percent from the field and 32% from the 3-point line. These averages are some of the worst of Wade’s career, which is to be expected since the star is beginning to leave his prime. Nonetheless, Wade signed with the Cavaliers this season to help them win their second NBA title.

So far, the Cavaliers have a long way to go in the regard, but Wade can definitely be of use during the postseason. With years of experience, Wade can become a reliable contributor for the Cavaliers, much like he was for the Chicago Bulls. Not only does this feat speak volumes for Wade’s career accomplishments, but it shows that he might not be done making an impact in the NBA.

As the All-Star break approaches, the NBA season will get serious quickly, as teams prepare for postseason positioning. Wade’s main goal will be to give the Cavaliers an added boost when it matters most. 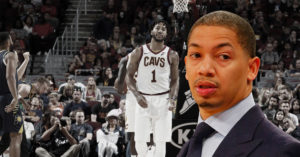