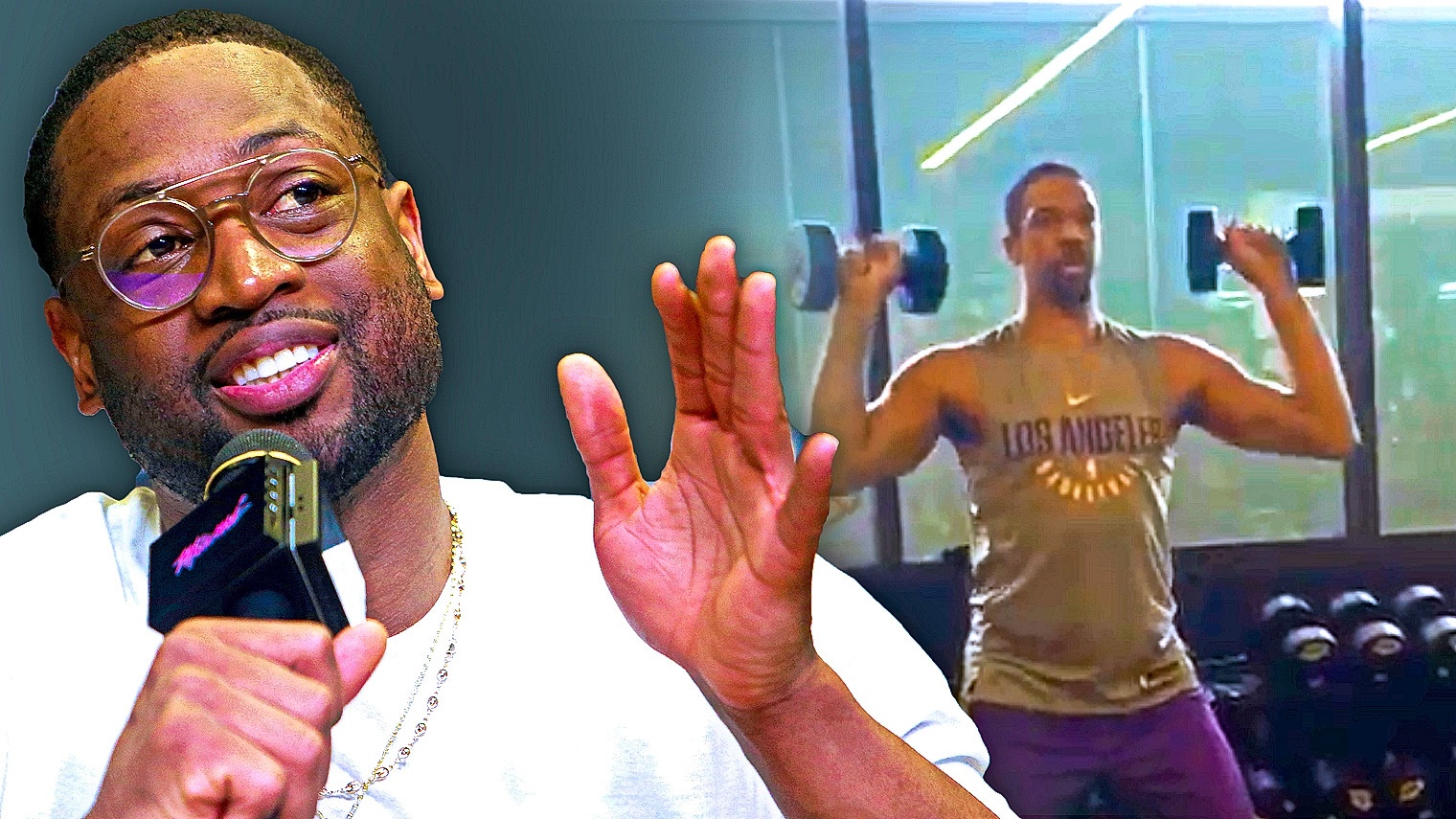 Despite playing for different teams now, Dwyane Wade and Channing Frye continue to have a good relationship with one another. Proof of this is when the Miami Heat guard recently roasted Frye after seeing his video of working out in the weight room for the Los Angeles Lakers.

Wade hilariously retweeted and added a comment on it, saying that the veteran big man only showed off because there were cameras around. He also added that during their days with the Northeast Ohio team, Frye never lifted any weights.

That’s all for the cameras. He never lift weights https://t.co/2JOi603Rpr

After seeing how his former teammate roasted him about it, Frye did not waste time in replying to him. He said that now that he is living in Los Angeles, he needs to stay in shape and have a beach-ready body, knowing that there a lot of them near the city.

Both players have suited up for their new teams with Wade receiving a warm welcome in South Beach as he rejoined the franchise he represented in the first 13 seasons of his career. The Heat drafted him fifth overall back in the 2003 draft and he made a name for himself as one of the best shooting guards of all-time, winning three championships and being named an All-Star 12 times.

Frye, on the other hand, was available to play for the Purple and Gold last Saturday but received a DNP-CD from head coach Luke Walton. However, with his experience and being an effective stretch four, he could be given some playing time soon and contribute to the Lakers’ cause.

JUST IN: LeBron James after Celtics win — ‘I like being around guys that want to win and play hard’
Related TopicsCavaliersChanning FryeDwyane WadeHeatLakers