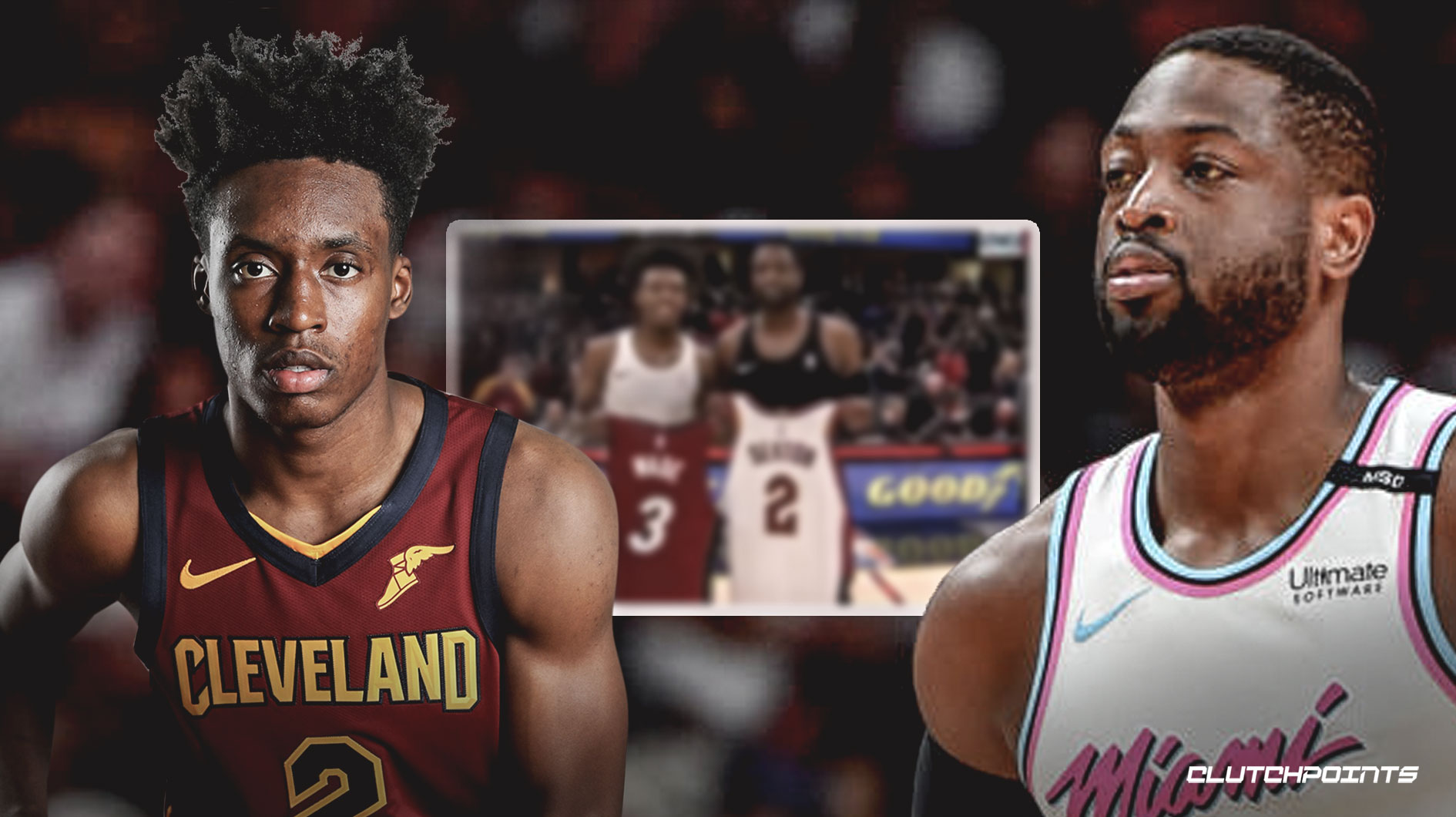 On Friday, the Miami Heat traveled to Cleveland to face off against the Cavaliers. All season long, Dwyane Wade has swapped jerseys with players from other teams. This is his final season in a Heat uniform and is retiring from the league after this season. Per Joe Vardon of the Athletic, Wade switched jerseys with Cavs rookie Collin Sexton. It was a special moment for the rookie as he looks up to the former Cavalier.

Collin Sexton switches jerseys with Dwyane Wade. The two are repped by CAA. Anyway, Cavs lose 100-94 and are 9-41.

The young bull @CollinSexton02 gets the honor of swapping jerseys with @DwyaneWade after his final game in Cleveland. #OneLastDance @Cavs pic.twitter.com/M4IZRERZIr

Collin Sexton switches jerseys with Dwyane Wade. The two are repped by CAA. Anyway, Cavs lose 100-94 and are 9-41.

The Cavaliers ended up losing the game by a score of 100-94. All five Cavaliers starters ended up scoring in double digits. Cedi Osman led the charge by dropping 29 points with four rebounds and four assists. Ante Zizic had 11 points and nine rebounds. Sexton scored 13, Alec Burks added 13, and Rodney Hood had 10 as well.

For the Miami Heat, only five players and three starters scored in double digits. Justice Winslow led the charge with 27 points, seven rebounds and two assists. Hassan Whiteside had 14 points and 13 total rebounds, Derrick Jones Jr. had 14 points and 10 rebounds, and Wade himself played 28 minutes off the bench scoring 14, dishing out three assists and grabbing six boards.

Wade has been the perfect sixth man for Miami this season. He comes off the bench to provide veteran leadership for head coach Erik Spoelstra’s team. So far this season Wade has averaged 13.8 points, 3.6 rebounds, and 4.2 assists while shooting 43 percent from the field and 32.6 percent from beyond the arc.

With the loss, the Cavaliers are 9-41 and sit last in the NBA’s Eastern Conference. They will face off against the Chicago Bulls next at the United Center. 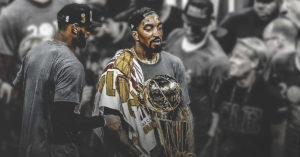