Cavs news: Dwyane Wade to don jersey No. 9 for Cleveland 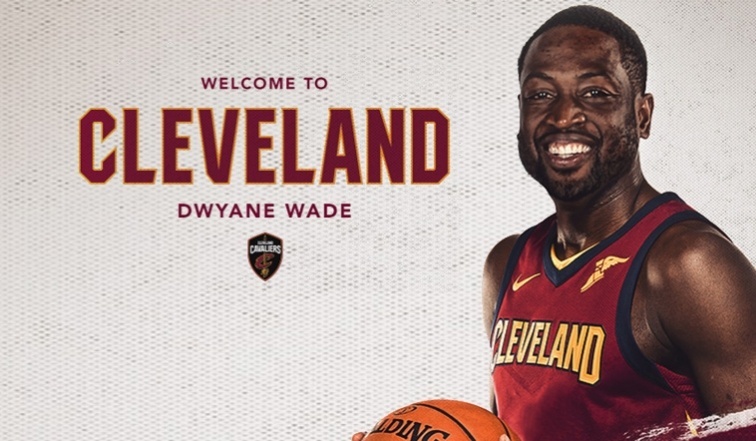 Newly-acquired Dwyane Wade is slated to wear jersey No. 9 for the Cleveland Cavaliers this season after longtime friend and now-again-teammate LeBron James negotiated a deal with the equipment manager to have rookie Cedi Osman give up his number for their incoming signing.

Wade picked out No. 9 after the number he wore for Team USA during the 2008 Olympics, according to ESPN’s Dave McMenamin. It is unknown as of yet why he decided not to ask for his signature No. 3, but could be a similar sentiment to James leaving his signature No. 23 jersey when coming to play alongside him and the Miami Heat in 2010.

Osman is set to pick out a different number, and could opt for James’ Olympic No. 6; which is currently unassigned — number he wore during his national team’s run during EuroBasket.

ESPN currently has him slotted with jersey No. 98, which could be a relative compromise — though no official announcement has been made as of yet.

Wade will practice with the team tonight and is slated to have his press conference on Friday after tending to some personal business on Thursday, according to McMenamin.

The 35-year-old is expected to take over J.R. Smith’s starting spot by the start of the season, giving the offense a more diverse source of firepower — reloading at a timely moment with only three weeks before the regular season tips off. 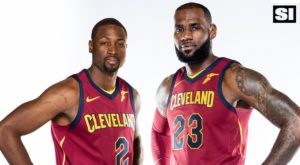