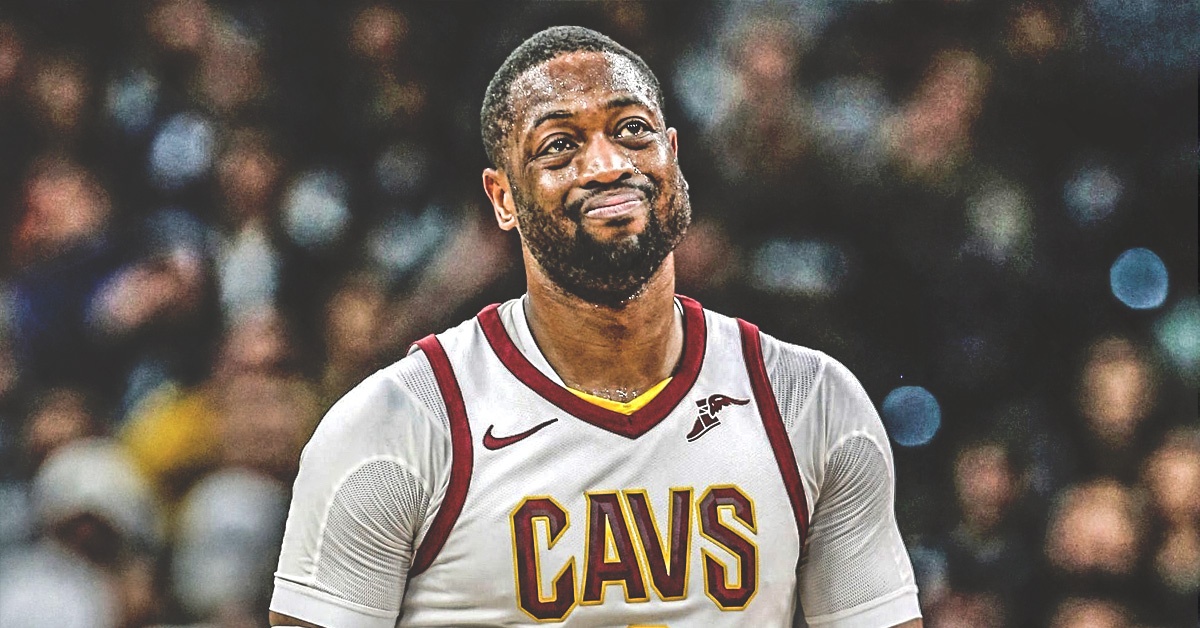 Dwyane Wade signed with the Cleveland Cavaliers with hopes of making another run at a championship. LeBron James and the Cavs were favorites to make a fourth straight NBA Finals, which was the real reason why Wade chose to sign with Cleveland, and he didn’t want out.

“That’s why I signed there in the first place,” Wade said to Joe Vardon of The Athletic. “If I had known that was gonna happen (the trade), I wouldn’t have signed there. It’s gonna be an item on my resume that’s hard to understand, but it happened. I know I filled my role while I was there, as a veteran and a leader. At least I can say I made some really cool relationships with the people who were there.”

Things didn’t go according to plan for Wade last season. The Cavs were scuffling for much of the season, and the organization felt it needed to make moves to give James the best possible chance at a championship. Unfortunately, this meant dealing Wade to clear space for other players.

Although things fell apart between Wade and the Cavs, he doesn’t seem to be holding any grudges for the way things went down. The league is a business and this extends to all players — even future Hall of Famers like Wade.

Things didn’t work out in Cleveland, but Dwyane Wade is in an excellent situation with the Miami Heat. He gets to finish out his career where it all began. Although he probably won’t have another chance at a title, he might have another chance to shine in the playoffs. 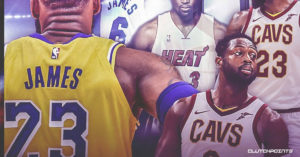