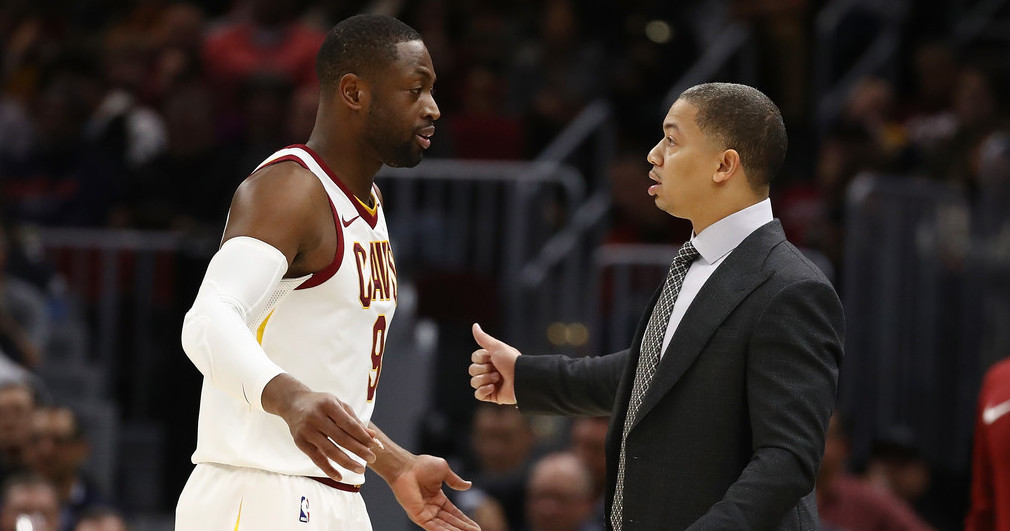 When Dwyane Wade joined the Cleveland Cavaliers in the 2017 offseason, the sort of role he would play on the team was a bit uncertain. At that time, most experts and analysts were adamant in their belief that he should be on the first unit. After all, the man is a future Hall of Famer.

However, after just three games with the starters, the 12-time All-Star met with head coach Tyronn Lue to discuss a different approach. Wade agreed to play with the second unit, relinquishing his position to J.R. Smith. In fact, some say Wade actually volunteered to come off the bench.

The decision to have Dwyane Wade play with the reserves has paid off for the Cavs, who have been dealing with several injuries through the early stages of this season (Isaiah Thomas’ hip, Iman Shumpert’s knee, Derrick Rose’s ankle, and Tristan Thompson’s calf). In his 22 games played in a Wine and Gold uniform, the former Marquette Golden Eagle has turned in averages of 11.9 points on 46 percent shooting from the field (35.7 percent from beyond the arc), 3.9 rebounds, and 3.8 assists.

Wade’s true impact on his new team goes beyond statistics, though. He’s become the accepted leader of the Cavs’ bench squad, a unit Channing Frye recently dubbed “the Dinobots.” Along with Jose Calderon and LeBron James, Wade has served as a point guard of sorts on several occasions, as the aforementioned injuries have left the Cavs without several ball handlers, including Thomas, who is expected to be ready for action soon.

In Monday night’s 113-91 win over the Chicago Bulls inside the United Center, Dwyane Wade turned in yet another great performance — maybe his best in a Cavs uniform, scoring 24 points on 9-of-13 shooting from the field and six rebounds. During his post-game interview, he was asked about re-joining the starting lineup when Thomas comes back from his injury. The three-time champion says he is comfortable right where he is now.

“I’m good where I’m at,” Wade told Joe Vardon of Cleveland.com. “The problem would only be worse when Isaiah comes back, because he’s going to need his shots. Where I am now, it’s working for me and for this team.”

“Right now I’m playing the role that’s aligned for me to play,” Wade continued. “Hopefully it continues. If it changes, then I’ll make another adjustment and try to be the best at that. But right now, hopefully it stays this way for me.”

Coach Tyronn Lue, now in his third year at the helm, will indeed have a few strategic decisions to make when Thomas returns to the lineup. Obviously, some players are going to lose minutes, and they know that. However, the Cavs are a team that has thrived in the face of adversity all season. It’s probably safe to say that they’ll figure out a way to make it work. 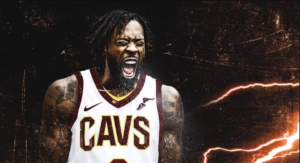 JUST IN: Plan B and C: The Cavs other options if they fail to land DeAndre Jordan from Clippers
Related TopicsCavaliersDwyane WadeIsaiah Thomas