Dwyane Wade tweets out support for Ball brothers in Lithuania 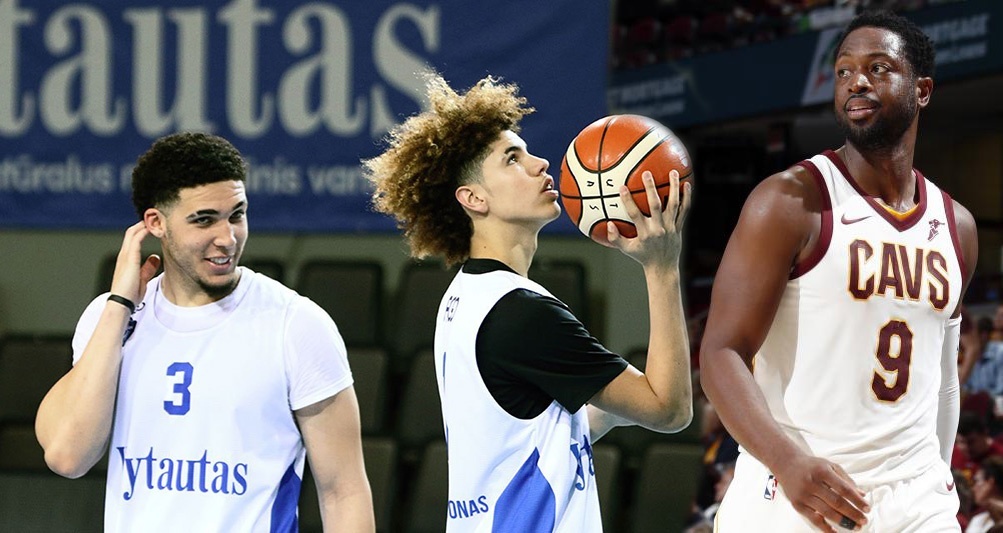 Cleveland Cavaliers star Dwyane Wade took to Twitter to let everyone know that he thinks LaMelo and LiAngelo Ball are doing well in the early days of their career in Lithuania’s pro league. The Cavs guard then retweeted a video containing the highlight plays of the brothers during their last game and added the caption that says they are “flourishing.”

LiAngelo and LaMelo Ball combined for 36 points in the third game of the Big Baller Brand challenge where Vytautas Prienai plays against the Lithuanian league’s second-tier teams. It can be recalled that they stuffed the stat sheet in their previous outing after coming off scoreless outputs in their first non-exhibition game.

Since LaVar Ball announced that they will be playing professional basketball in Lithuania, there has not been a lot of support given to the Ball brothers, LiAngelo and LaMelo. Many believe it is not the best path for them to take in preparation for the NBA after being pulled out by their father from UCLA and Chino Hills High School, respectively. But Wade is rooting for the two youngsters.

Should the brothers continue their improved play, they will be able to turn a lot of heads and possibly change the way their doubters see them as basketball players. It could also lead to more scouts watching them in the future that could ultimately land them at the highest level once they are eligible.

For now, they can enjoy the feeling of vindication after seeing one of the NBA’s stars in the Cavs’ Dwyane Wade noticing their development, which they can use as motivation to become even better. 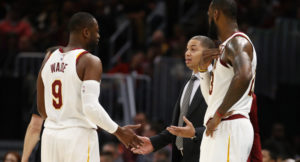