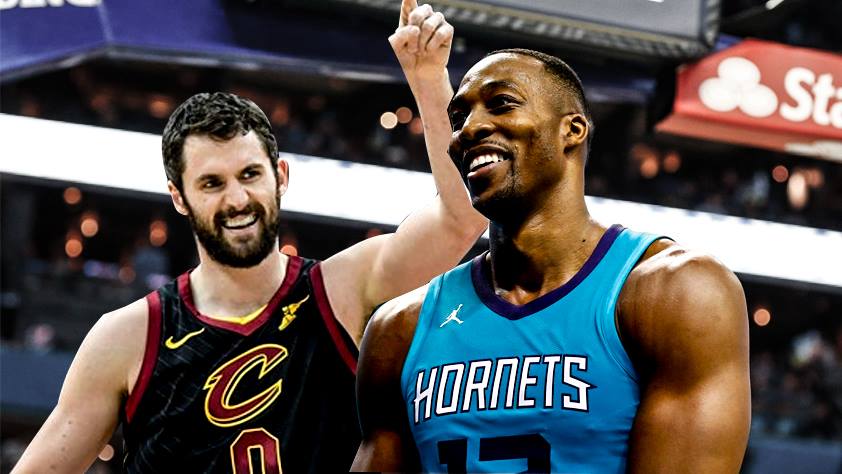 Dwight Howard, who recorded 32 points and 30 rebounds in their win against the Brooklyn Nets, has received an awful lot of praise for his historic performance. Howard is the first player since 2010 — and just the second since the 1981-82 season — to record 30-30 game.

The other player was Kevin Love back in 2010 when he was back with the Minnesota Timberwolves. He recorded 31 points and 31 rebounds in a win against the New York Knicks.

Love was quick to congratulate Dwight for his performance, to which the latter responded immediately:

Thanks my g. I really appreciate you. This message from you means a lot

The performance came in as a surprise. Mainly because Howard has not been his old self for the past several seasons. Many believe that he has lost it. For Howard, his performance was inspired by a friend, as reported by ESPN:

“I just thought that my energy and effort wasn’t where it needed to be for our team to be successful,” Howard said of how he played in the first half of Wednesday’s win. “Got a text at halftime from somebody, and it kind of got me motivated and gave me some extra energy.”

In addition to the previous record mentioned above, Howard is also the first player 30 or older to post a 30-30 game since Kareem Abdul-Jabbar in 1978. The last player older than Dwight to record similar stats was Wilt Chamberlain, who notched in his 124th (an NBA record) 30-30 game, at the age of 35.

Given his performance, is it safe to say that the old Dwight Howard is back? We need more games to come up with a safe conclusion but for now, it seems that to be mentioned with the greats gives Dwight enough firepower:

“I mean, that’s great to be named with someone like Kareem,” Howard said. “It’s one of the guys I looked up to growing up, him and Wilt Chamberlain.” 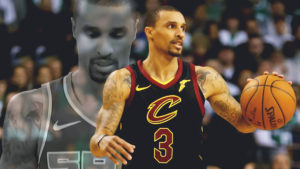