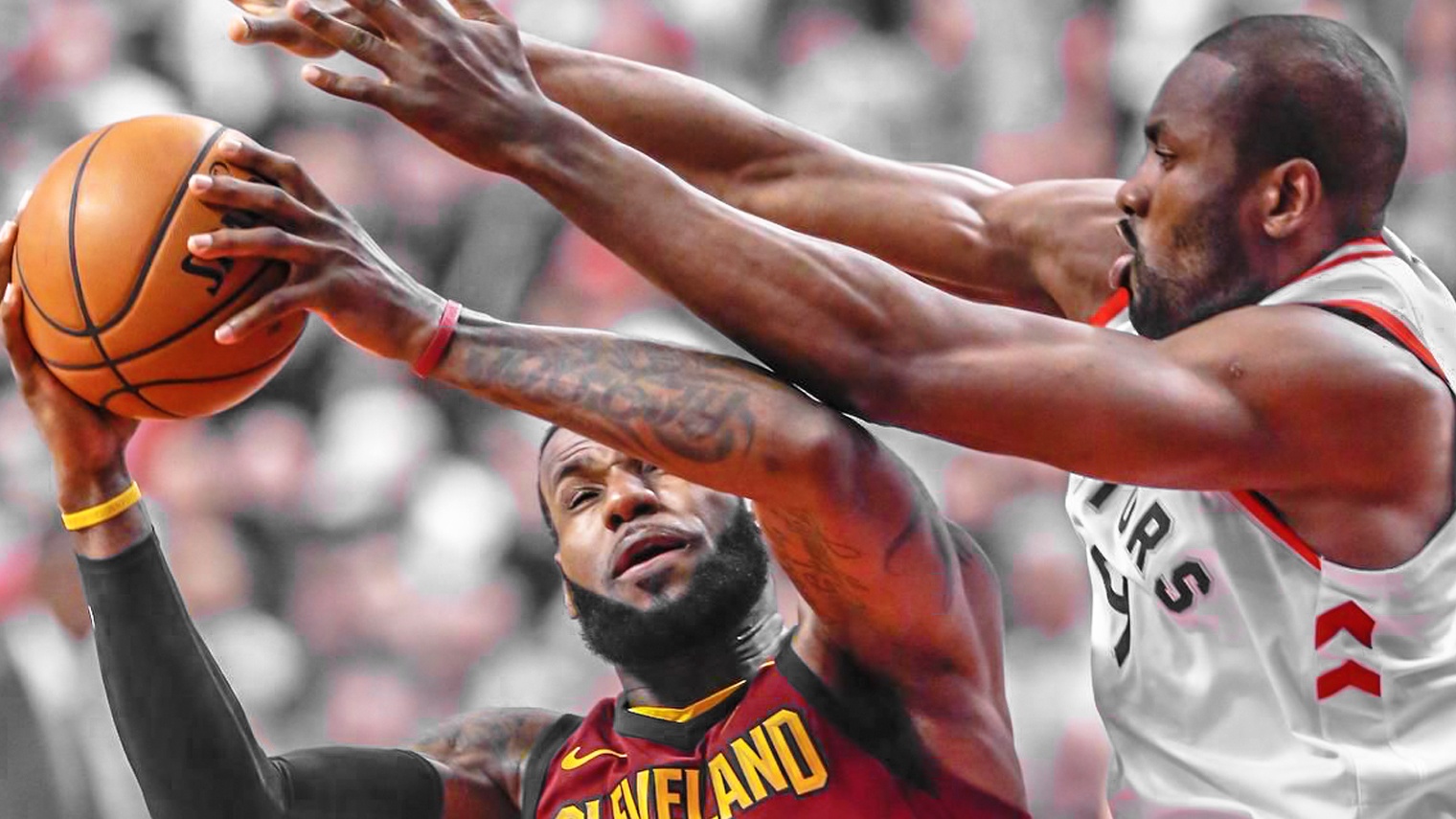 Thanks in large part to another solid outing from LeBron James, the Cleveland Cavaliers managed to squeak by with a 113-112 overtime victory in Game 1 of their Eastern Conference Semifinals matchup against the Toronto Raptors. Now, with Game 2 at the proverbial door and adjustments needing to be made, Raptors head coach Dwayne Casey might call on Serge Ibaka in an attempt to slow the King down, according to a report from Joe Vardon of Cleveland.com.

James logged a whopping 47 minutes in Tuesday game, scoring 26 points on 12-30 shooting from the field (1-8 from beyond the arc), 13 assists, 11 rebounds, two steals and one block.

James had a bit of help from several of his teammates in Game 1, including Kyle Korver, Jeff Green and Tristan Thompson.

Korver scored 19 points on 7-17 shooting (5-12 from downtown), including a go-ahead three-pointer in overtime after Cleveland never led in regulation. Thompson scored 14 points and 12 rebounds. Green finished with 16 points on 4-4 shooting and went 7-8 from the charity stripe.

“My teammates were unbelievable tonight,” James told ESPN after Tuesday’s win. “They stepped up when I wasn’t at my best.”

Following Thursday morning’s shootaround in Toronto, Cavs head coach Tyronn Lue noted that Kevin Love, who scored just seven points in Game 1 but brought down 13 rebounds, will remain at the center position for Game 2, which means he’ll be matched up against Raptors big man Jonas Valanciunas.

As you might expect, a Love vs. Valanciunas matchup can go one of two ways. Obviously, Jonas, who recorded 21 points and 21 huge rebounds in Game 1, has a size advantage, which makes him formidable in the paint. However, Love’s ability to knock down three-point shots can pull Valanciunas out of his preferred zone, leaving the interior open at times. Let’s see how that matchup plays out going forward.

Game 2 is set to tip inside the Air Canada Centre at 6:00 p.m. EST with ESPN having live broadcast coverage. 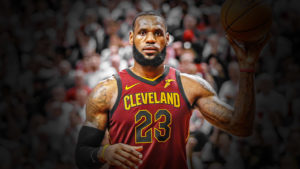