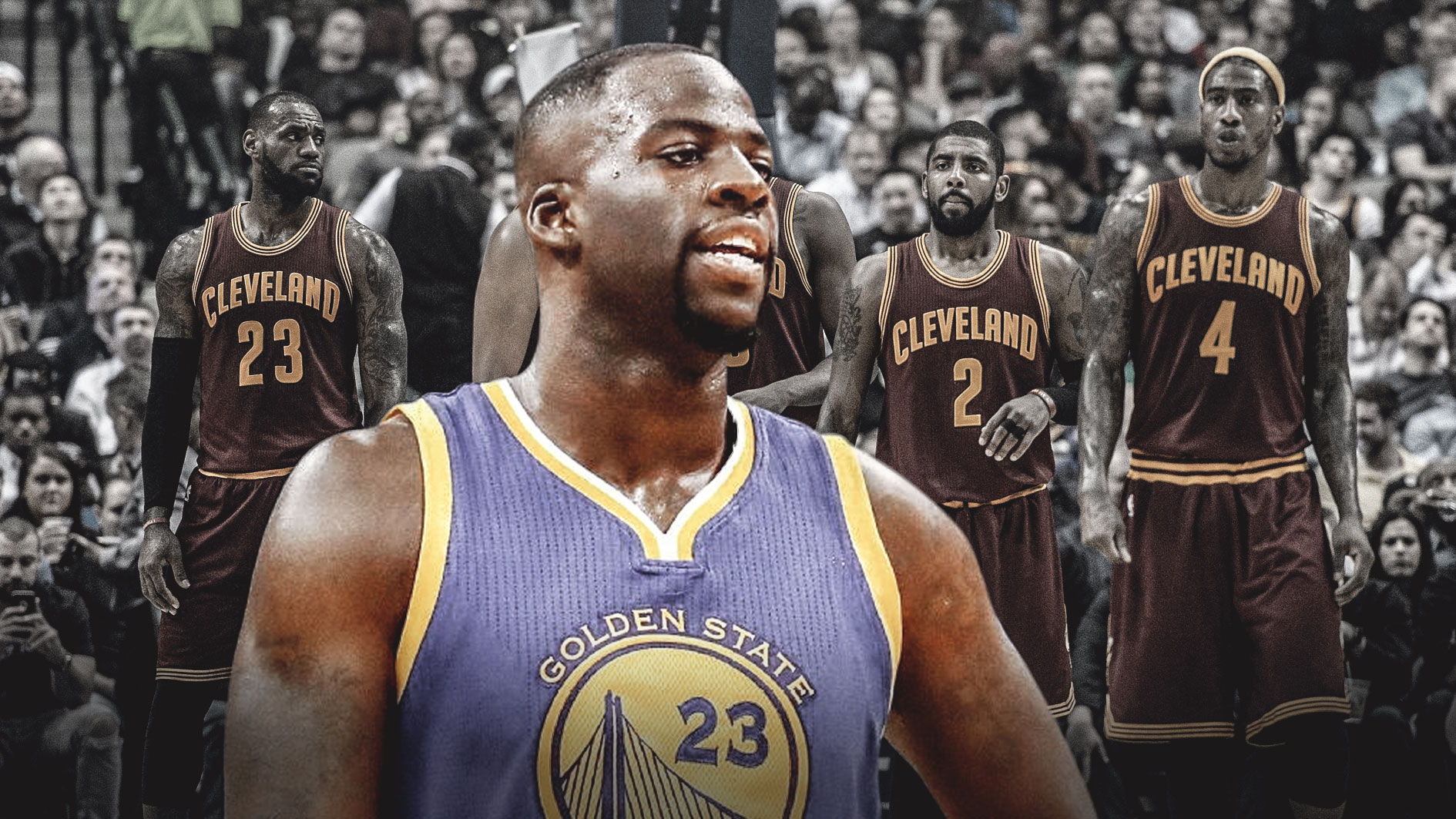 Golden State Warriors star Draymond Green has a knack for needling Cleveland Cavaliers fans, and his recent comments on the team and former Cavs star Kyrie Irving are sure to sting.

Draymond Green believes that had the Warriors never rose,  Kyrie Irving would have probably stayed in Cleveland and the league would be a lot different. He even went as far as to say that the Cavs would have won another Larry O’Brien Trophy.

“They probably would’ve won one more,” Draymond Green told Anthony Slater of The Athletic. “Kyrie probably would’ve never left. Things would be a lot different. But, hey, sucks. Sorry about it. Gotta roll with the punches.”

He’s not wrong. After Kevin Durant signed with the Warriors in 2016, it appeared that a championship was a certainty. That assumption came to fruition, as the Dubs dispatched LeBron James, Irving, and the Cavs in five games in the 2017 NBA Finals.

That’s when Irving requested a trade and everything fell apart. It was no surprise that the Warriors swept the Cavs in last year’s Finals after LeBron put the entire city of Cleveland on his back en route to an eighth straight trip to the Finals.

But there’s a reason to believe that Cleveland would have had a chance to beat the Warriors had Kyrie remained with the Cavs. James put together a masterful performance in Game 1 and the Wine and Gold were poised to shock the Warriors on their home floor. However, a J.R. Smith blunder denied them a chance and the rest is history.

With Irving, Game 1 may have had a different ending. The entire series could have shifted in Cleveland’s favor actually. LeBron was playing at an other-worldly level and having a superstar like  Irving could have been enough to topple the Kevin Durant-led Warriors.

So while Green’s comments are probably just another instance of trolling, he’s not completely wrong. 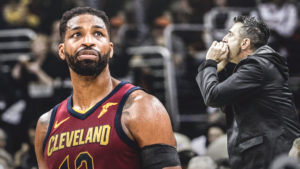