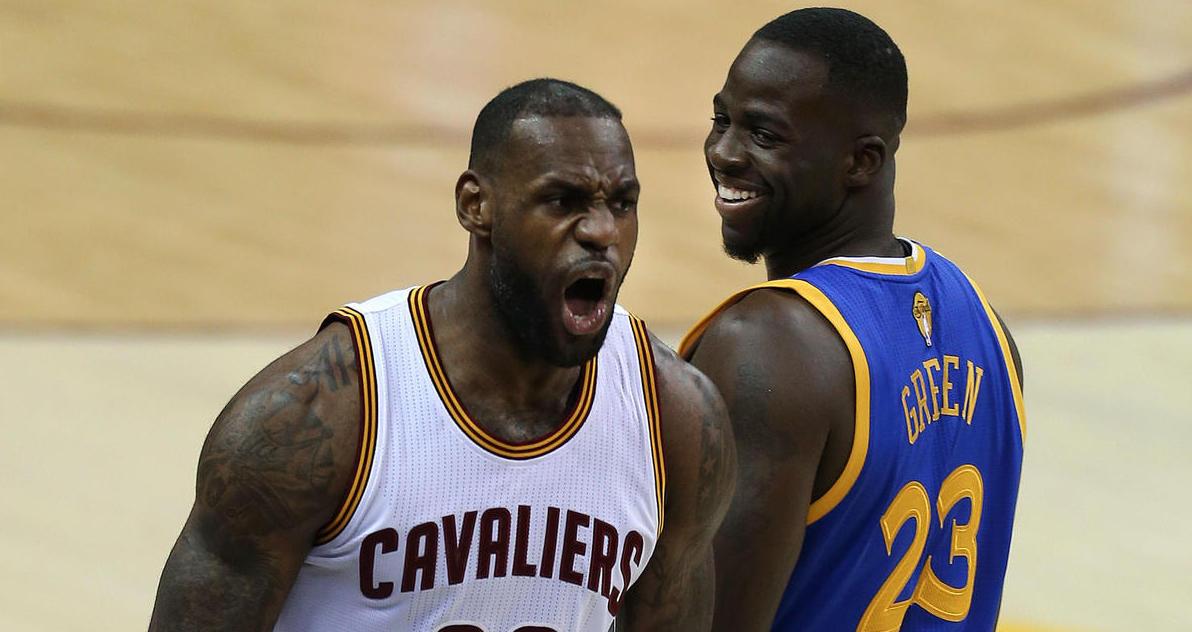 Draymond Green is no stranger to calling people all sorts of names. LeBron James has likely been on the receiving end of a few of those names. But when asked by ESPN’s Chris Haynes what he thought of the Cleveland Cavaliers superstar calling the President of the United States a “bum,” the Golden State Warriors’ defensive stud couldn’t help but give his old foe some respect.

Draymond Green believes “Everyone has a right to their own opinion.” He said he respects LeBron James’ decision to voice his opinion, and that it’s a free country.

The Cavs forward called President Trump “U bum” in a tweet that was in response to the latter’s decision to decline the Warriors’ invitation to the White House where he also specifically mentioned Green’s teammate, Stephen Curry. Green didn’t say it, but he likely respects James as well for sticking up for one of his guys.

But while it was nice for Green to express his respect for James, expect he and LeBron to voice their own opinions and call their own colorful names at one another in the heat of competition next time they meet up on the court.