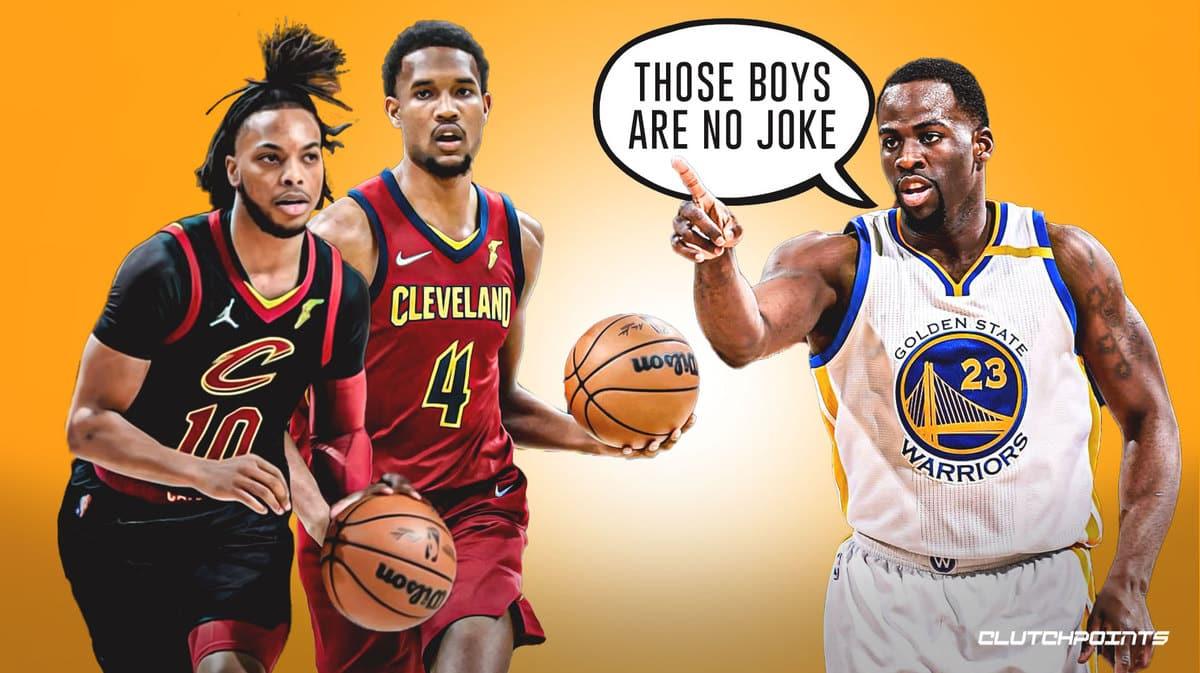 The Cleveland Cavaliers have been arguably the biggest surprise in the Association this season and even Golden State Warriors star Draymond Green thinks so. The veteran sat down with media at All-Star Weekend in Believeland and had nothing but good things to say about the Darius Garland-led Cavs, who are currently in third spot in a competitive Eastern Conference.

“I think the biggest surprise team is Cleveland. I don’t think anyone expected them to be this good,” Green said.

“I think finding a young star in Darius Garland, who’s leading the charge. Evan Mobley. They’re putting it together, but they’re going to be good for years to come.”

Green definitely has a point. The Cavs are built to be a force for many years. But, no one expected them to be this good already, especially after losing leading scorer Collin Sexton at the beginning of the season.

However, Garland has really taken the bull by the horns and led by example, averaging 20.3 points, eight assists, and 3.3 rebounds as he prepares for his very first All-Star appearance on Sunday. Rookie big man Evan Mobley has also been a revelation, providing scoring and terrific defense alongside fellow seven-footer Jarrett Allen in the Cavs frontcourt. Add another imposing figure in Lauri Markannen into the mix and it’s no wonder Cleveland has one of the best defensive units in the league.

The Cavs went out and got even stronger  at the trade deadline, adding
Caris LeVert to their backcourt, a proven scorer and playmaker.

This team is young, hungry, and full of confidence. Draymond is noticing just that.