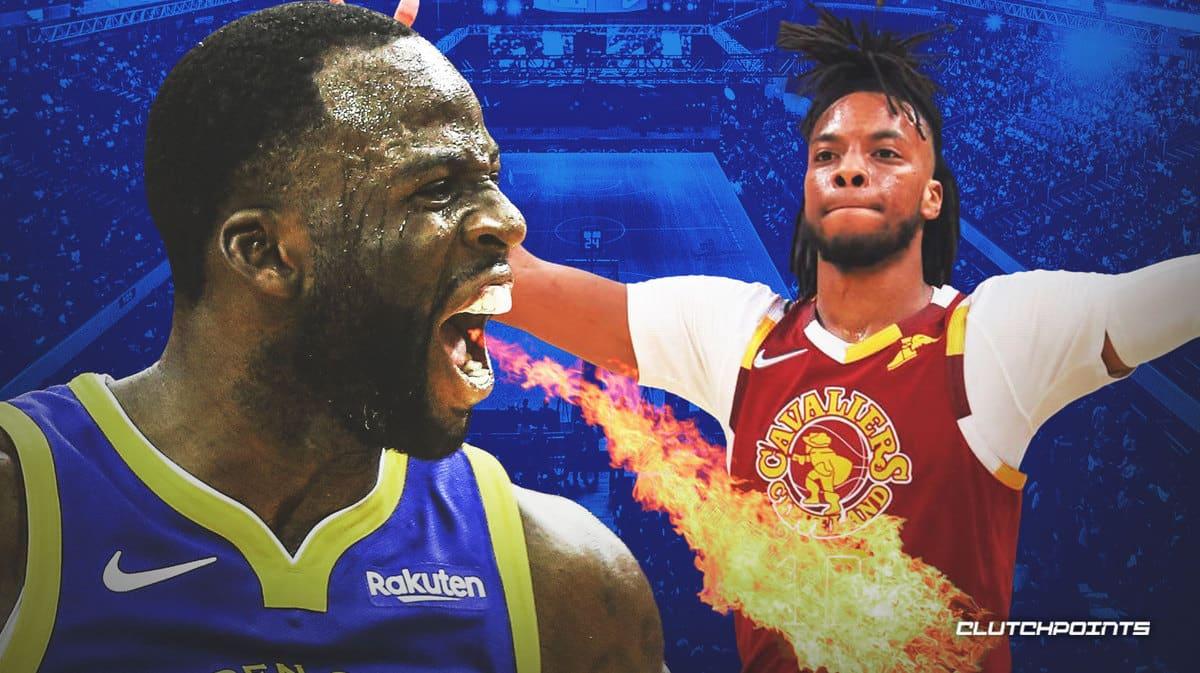 Draymond Green is clearly a big fan of Cavs star Darius Garland. In a recent episode of The Draymond Green Show, the Golden State Warriors talisman once again expressed how impressed he has been with Garland. Green also had a special message to anyone and everyone who doubted this young man.

According to Green, he has been tracking Garland’s career since he was in college. Green knew that the Cavs point guard was going to be special from the get-go and he’s now posing a serious question to anyone who thought otherwise:

This certainly isn’t the first time Green has heaped praise on Garland. The Warriors star sees Darius as sort of a little brother and it is clear that Green has his back.

As Green said, Garland is still on a trajectory, which means that he has yet to reach his full potential. At just 22, the sky is the limit for this kid.