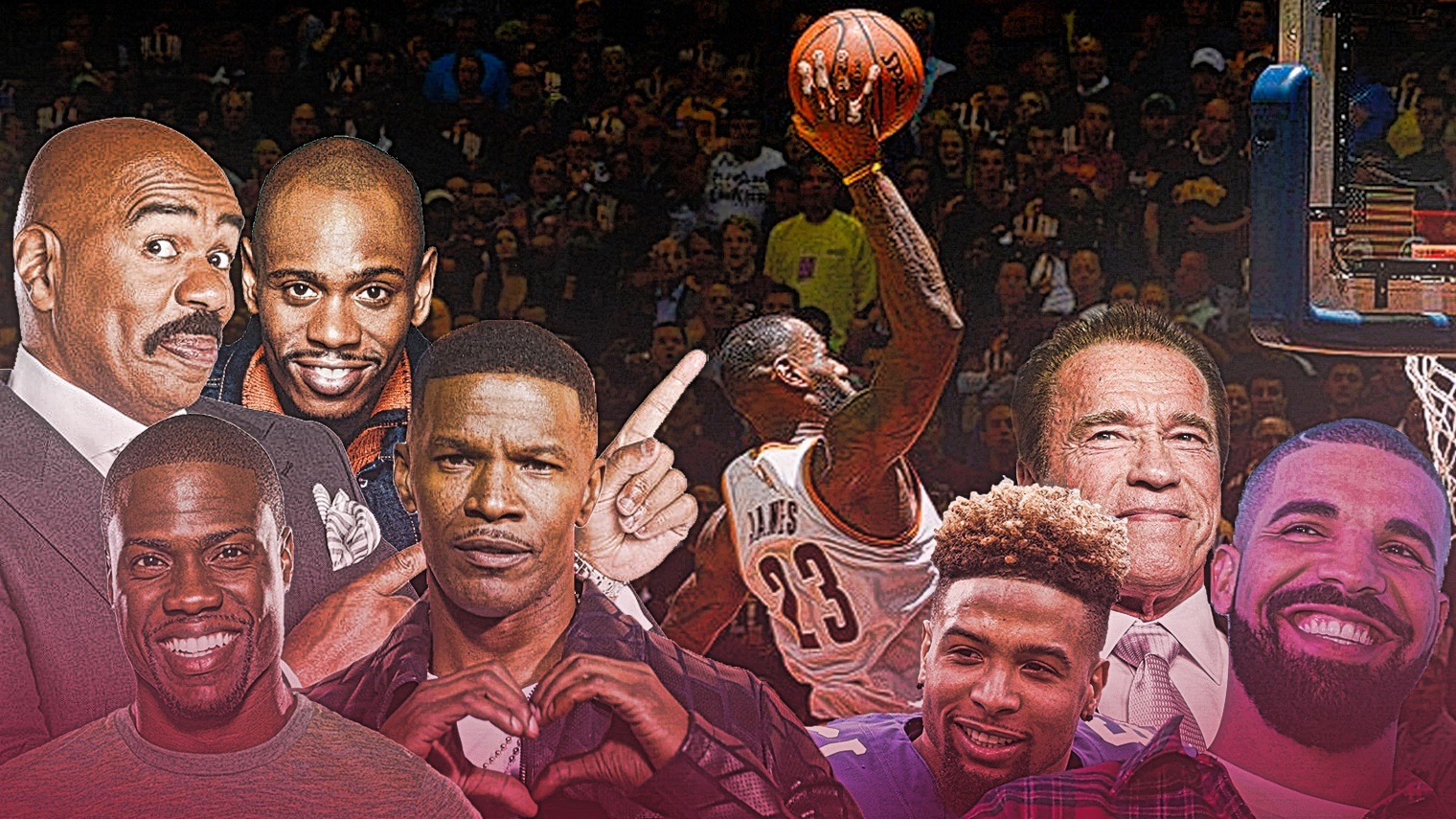 After hitting a contested shot over Danny Green at the end of the first quarter in last night’s 102-114 road loss to the San Antonio Spurs, LeBron James became the youngest player ever to score 30,000 points. This jumper put his career point total at 30,001. Here is a replay of the shot and his teammates congratulating him:

Such a milestone should be celebrated beyond basketball and beyond sports. It represents that when somebody puts the work in, dreams can become a reality. Several celebrities congratulated King James on his latest accolade through a series of videos posted on Twitter by FOX Sports Ohio.

Kevin Hart, a very famous and outspoken comedian, spoke about his own basketball accolades after he congratulated James:

"Boy you're a young me." 😂@KevinHart4real is proud of #LeBron after reaching 30k. pic.twitter.com/PNxWEEUEey

😟 @Drake really got excited congratulating @KingJames on his 30,000th point. Clean up on aisle 6. pic.twitter.com/orjf7D2JM0

Comedian, artist, and actor Jamie Foxx showcased his LeBron shrine highlighted by jerseys and artwork when congratulating him. Foxx had big words for James:

.@iamjamiefoxx shows his LeBron shrine as he congratulates the King on 30K points pic.twitter.com/8Sahxqxai3

NFL superstar Odell Beckham Jr. used the time to congratulate and thank James, whom he called the GOAT:

.@OBJ_3 on @KingJames: 'You're the greatest of all-time, I don't care what they say!' pic.twitter.com/lBj9j4uirc

Actor and former California governor Arnold Schwarzenegger took a break from his weightlifting workout to say some kind words for LeBron:

Also, a group of young fellow Ohio basketball players joined Dave Chapelle to congratulate him and offered more inspiring words for the King:

Comedian Steve Harvey thanked James for bringing a title to Cleveland and showed his respect:

.@IAmSteveHarvey shows his appreciation for @KingJames as he congratulates him on 30K points. pic.twitter.com/y8OvAL35SO

LeBron joined Dirk Nowitzki, Kareem Abdul-Jabbar, Michael Jordan, Kobe Bryant, Karl Malone, and Wilt Chamberlain as the only players in NBA history with 30,000 points. Will LeBron be the leading scorer in career points by the time he retires? 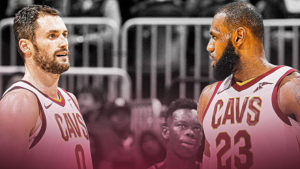