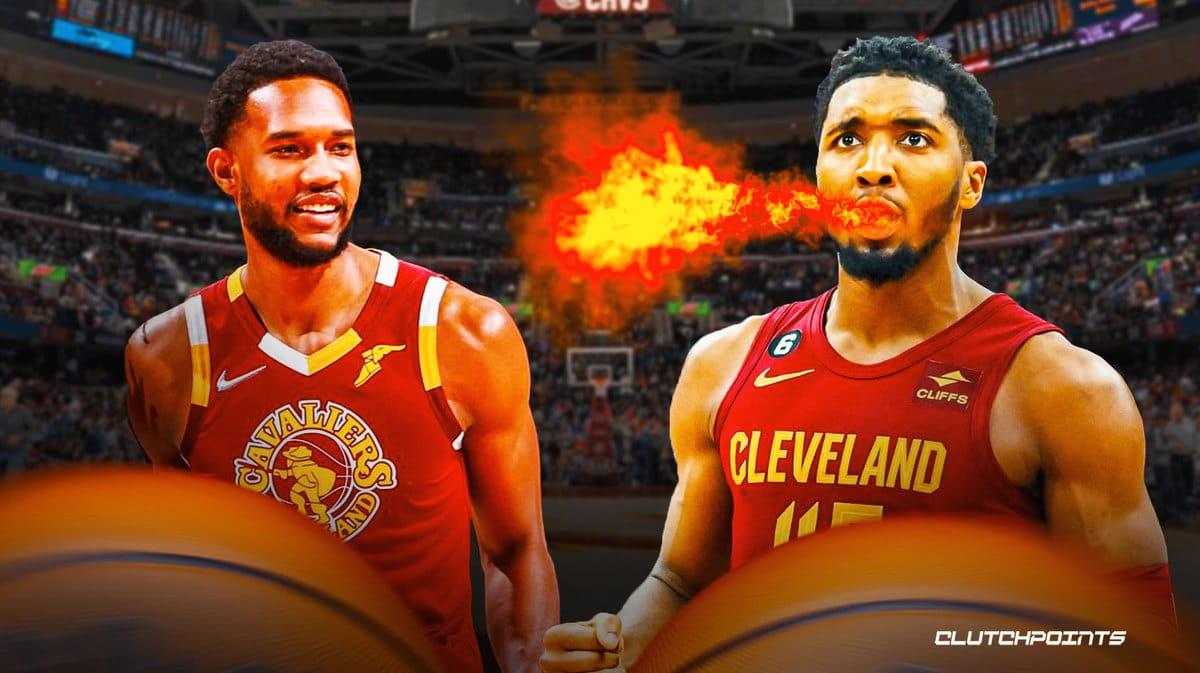 Cleveland Cavaliers star Donovan Mitchell couldn’t hide his delight after Evan Mobley saved the Wine and Gold against the Phoenix Suns with a well-timed game-winner on Wednesday.

Mitchell dished out the assist to Mobley for his game-winner with 4.0 seconds left in the game, and so the Cavs guard was full of compliments for his teammate after the contest–particularly on his ability to get into open spots like he did with his clutch jumper. The Cavs escaped with the 90-88 win, thanks in large part to the youngster’s quick thinking.

Sure enough, Donovan Mitchell’s praises for Evan Mobley didn’t end in his talk with the media after the game. On Twitter, the star guard made sure to give Mobley a shoutout with an enthusiastic message.

We can’t blame Mitchell for having that kind of reaction, though. Cavs fans probably shouted the same after Mobley drained his clutch shot, especially since Cleveland trailed by as much as 11 points in the contest.

Mobley made just six points in the game, as he struggled to make his shots throughout and finished just 2-of-9 from the field. However, he didn’t let his poor shooting night affect his confidence in draining the game-winner for Cleveland.

As for Mitchell, he top-scored the Cavs with 20 points on top of six rebounds, nine assists and two steals. It’s quite the pedestrian numbers considering his recent 71-point explosion, but at the end of the day, what’s important is the team got the win as they stay in the Top 4o of the East.